The company blamed the issue on jalapeño powder in a supplier's seasoning blend. 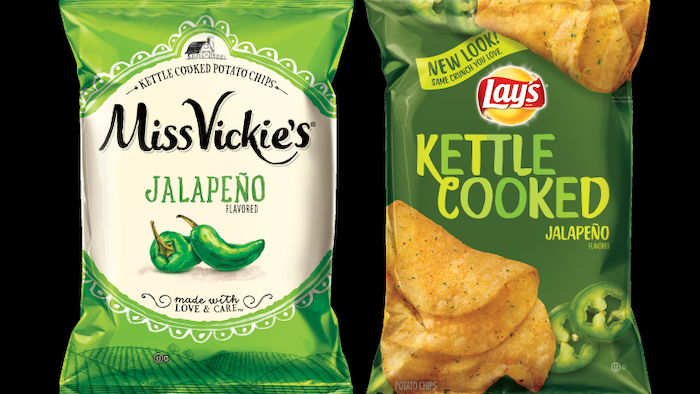 Frito-Lay late last week announced a recall of two potato chip varieties amid concerns that seasonings used to make them could be contaminated with salmonella.

The Texas-based PepsiCo subsidiary blamed the issue on jalapeño powder in a supplier's seasoning blend, according to the notice posted by the U.S. Food and Drug Administration.

The chips were distributed in retail and other channels throughout the U.S.

The bacteria was not found in the seasoning supplied to Frito-Lay and the company said that no related illnesses were confirmed as of late last week. Salmonella can cause serious infections and could be fatal to young children, the elderly or others with weakened immune systems.