The roof of a Russian factory, owned by PepsiCo, collapsed Tuesday causing a flood of fruit juice to flow through streets. 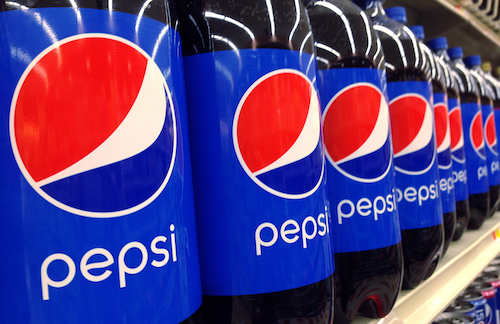 The roof of a Russian factory, owned by PepsiCo, collapsed Tuesday causing a flood of fruit juice to flow through the streets.

Prosecutor’s Office officials say the roof collapse of the factory in Lebedyansky resulted in several tons of fruit juice to spill. The juice flowed through the streets of a nearby town as well as reportedly into the River Don.

Two people were injured during the incident and taken to a hospital where they are in stable condition, a Pepsi spokesman said. Pepsi is “working closely with the local services to identify the cause of the incident and assess the situation and the impact on the surrounding area."

The Associated Press reports that authorities are keeping an eye on pollution levels in the River Don since there are reports the juice spilled into the river. No damage, caused by the flash flood, has been reported.

The below video, taken by a citizen and posted to the newspaper Moskovsky Komsolets website, shows the torrent of juice.