Toyota says the recall brings to 23.1 million the total number of vehicles it has recalled worldwide to fix inflators. 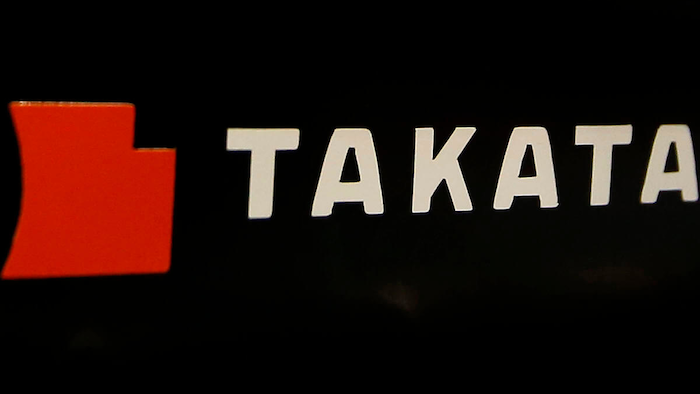 The company says it knows of one person injured in a crash involving one of the vehicles, but a spokesman didn't know where the crash happened. Toyota says it hasn't determined if the injury was caused by a ruptured inflator.

The vehicles have inflators that can rupture and spew shrapnel. U.S. vehicles with the same inflators are already under recall.

Toyota says the recall brings to 23.1 million the total number of vehicles it has recalled worldwide to fix inflators.

Authorities say as many as 16 deaths worldwide have been linked to Takata. Seventeen automakers are recalling about 69 million inflators in the U.S. and 100 million worldwide. 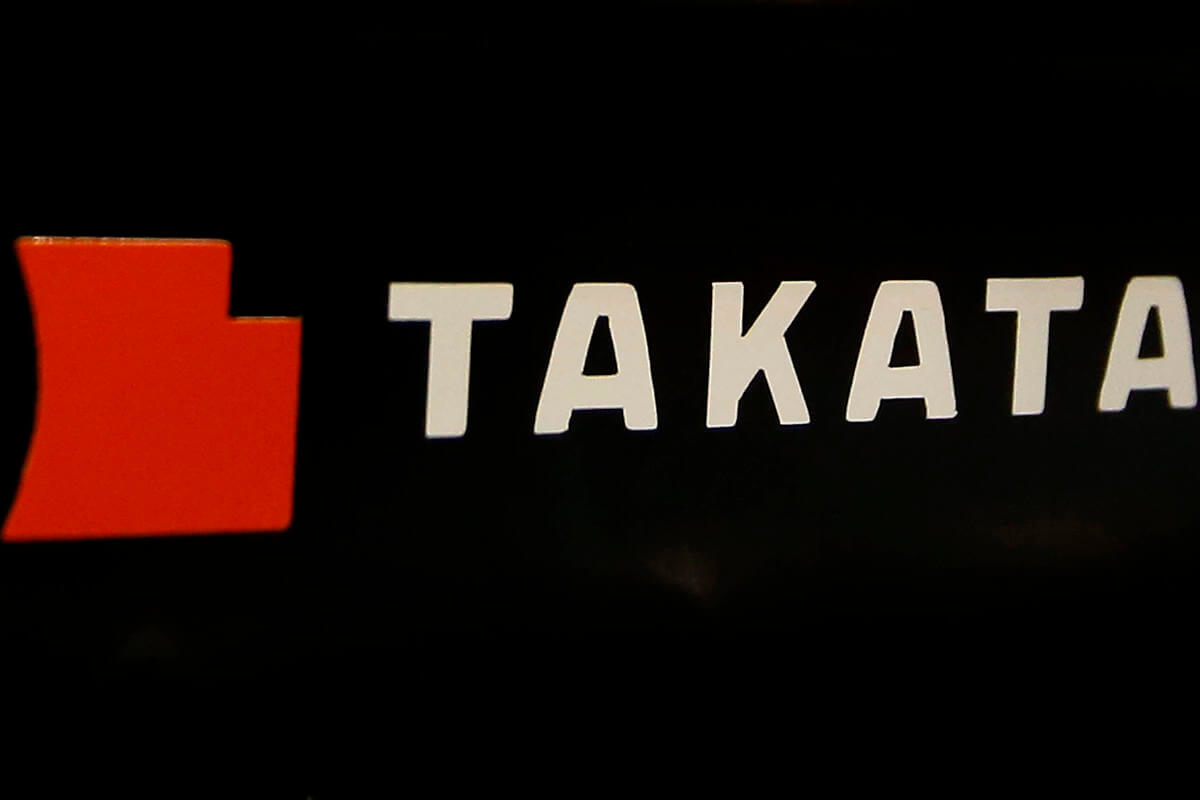 Takata has hired the advisory firm Lazard to engineer a restructuring of its finances, likely with the help of some of its biggest customers. An air bag analyst has estimated the cost of making and distributing replacement inflators could cost more than $20 billion.

Honda, Toyota and Fiat Chrysler are among the biggest customers for Takata inflators. Many automakers have said they will stop using Takata air bag inflators in models under development, and they will be billing Takata for the recall costs.

Analysts expect Takata to go through a bankruptcy restructuring to shed some recall costs, with investors taking control of the company and changing its management.