US Confirms 11th Death Due To Takata Airbags

A 50-year-old woman who died after a car wreck last month in California is the 11th U.S. victim of Takata Corp.'s defective airbag inflators. 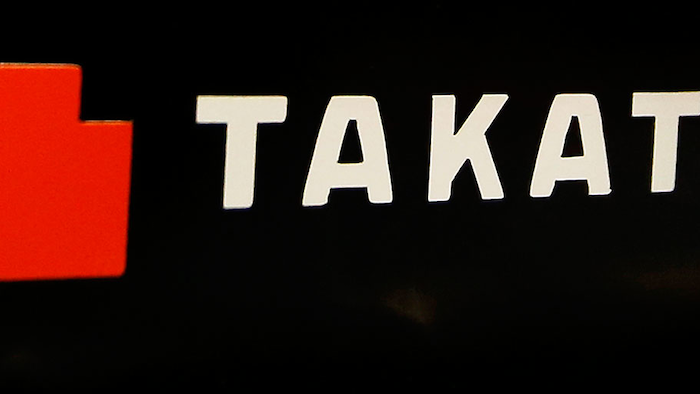 DETROIT (AP) — A 50-year-old woman who died after a car wreck last month in California is the 11th U.S. victim of Takata Corp.'s defective airbag inflators.

The National Highway Traffic Safety Administration confirmed the woman's death on Thursday but didn't release her name. Up to five people also may have been killed by the airbags in Malaysia, bringing the number of deaths globally to as many as 16.

The agency said the woman, identified in Riverside County, California, coroner's records as Delia Robles, 50, of Corona, was driving a 2001 Honda Civic. Riverside police said in a statement that a man making a left turn in a Chevrolet pickup truck was hit head-on by the Civic. The woman was rushed to a nearby hospital, where she died from her injuries, the statement said.

"The left turn: that's what caused the collision," police officer Ryan Railsback told the Riverside Press-Enterprise, adding that police continue to investigate with state and federal help. "They're still working on whether the air bag system played any role in the death."

Honda said in a statement that its "thoughts and deepest sympathies are with the family of the driver during this difficult time."

Roble's son, Jose Contreras, told KCAL-TV that his mother was driving to get a flu shot when she crashed. He said she was doing 25 mph at the time.

"My mom was a very safe driver. Seat belt was on, always," he said.

He said he is considering taking legal action.

"It's not like she was sick and she had a terminal illness, and you knew this was coming. This happened from one minute to another," Contreras said.

Takata airbags can inflate with too much force, which causes a metal canister to rupture and spew shrapnel into the vehicle. Tokyo-based Takata, unlike other manufacturers, uses the chemical ammonium nitrate to create a small explosion that inflates air bags in a crash.

But the chemical can deteriorate when exposed to prolonged high heat and humidity and can burn faster than designed. That can blow apart a metal canister designed to contain the explosion.

The problem touched off what is now the largest auto recall in U.S. history. More than 69 million inflators have been recalled in the U.S. and more than 100 million worldwide. Takata faces billions in costs.

Honda said the Civic involved in the California crash had been included in multiple recalls since 2008. The company said it mailed more than 20 recall notices to the car's registered owners, but its records indicate the vehicle was never repaired.

Company spokesman Chris Martin said "multiple" notices were sent to the victim's address, but he did not know if she received them. She bought the car at the end of 2015, he said.

In June, NHTSA urged owners of 313,000 older Hondas and Acuras to stop driving them and get them repaired, after new tests found that their Takata inflators are extremely dangerous. The agency said it had data showing that chances are as high as 50 percent that the inflators can explode in a crash. Martin said about 300,000 have not been repaired, and that the owners have been difficult to reach. Just over 1 million Hondas originally had the risky type of inflators.

Honda says it has sufficient supplies of replacement airbags for owners who still need them.

The older the inflators are, and the more time they spend in heat and humidity, the more likely they are to malfunction.

The government urged people to go to safercar.gov and enter their vehicle identification number to see if their car or truck is being recalled. 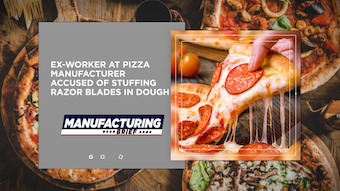 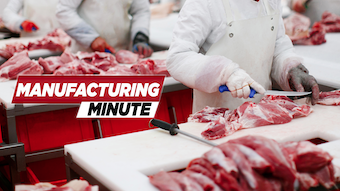 Employees were allegedly charged for the tests, and visibly ill employees encouraged to work.
Oct 13th, 2020 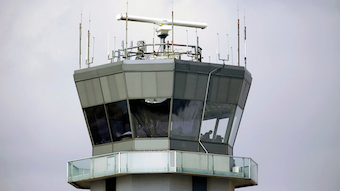 The FAA has not developed a program for airplane computer systems that could be vulnerable to attack.
Oct 12th, 2020
Follow Us
Most Recent