The company has recalled 2.5 million Note 7 handsets in 10 countries, citing a manufacturing flaw in the rechargeable batteries. 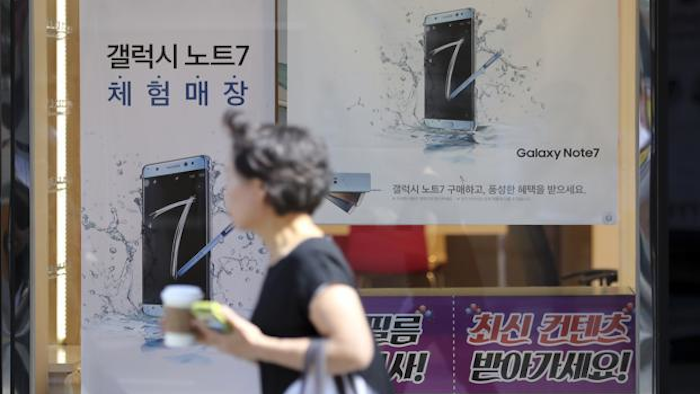 Samsung Electronics said Wednesday it has received three reports of Galaxy Note 7 battery fires in China and investigated two of them.

Samsung and its battery supplier, Amperex Technology Ltd., investigated and found the cause of the fires in those two cases was an external heat source, not the phones' lithium-ion batteries.

Samsung spokeswoman Jee Hae-ryoung said by phone that the company was unable to study the reported third Note 7 fire because the consumer refused to hand in the phone.

Two reports of Samsung phone fires emerged on Chinese social media over the weekend, rattling nerves there because China is the only country where the company has continued to sell the Galaxy Note 7 despite a global recall earlier this month. 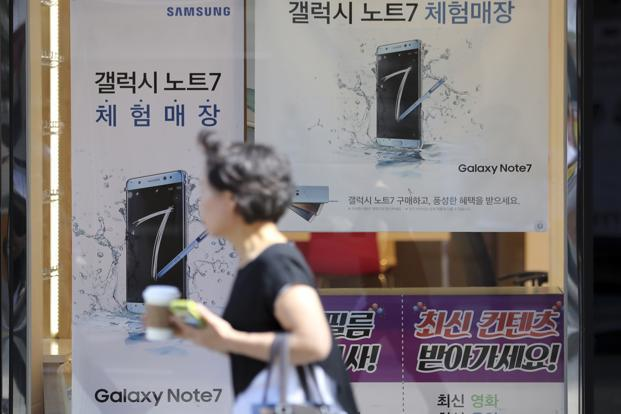 The company has recalled 2.5 million Note 7 handsets in 10 countries, citing a manufacturing flaw in the rechargeable batteries.

Initially Samsung said the Note 7s sold in China would not be affected because their batteries came from a different supplier, ATL. Last week, Samsung recalled 1,858 Note 7 phones in China, saying they were distributed for testing before sales to the public began on Sept. 1.

Samsung's investigation into the two cases in China, released late Monday, prompted South Korean media to accuse Chinese consumers of trying to tarnish Samsung's image and get compensation. Neither Samsung nor ATL said whether the external heat was applied to the Note 7 phones intentionally by the consumers or by mistake.

The South Korean company said it was not considering taking legal action against the two Note 7 owners.