The Battle Creek, Michigan company said Monday it has received no reports of illnesses. 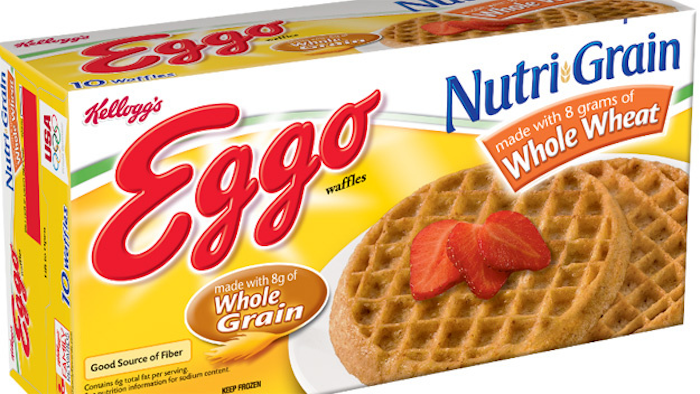 Kellogg Co. is recalling about 10,000 cases of its Eggo Nutri-Grain Whole Wheat Waffles in 25 states because they could be contaminated with the bacteria listeria.

Listeria can cause serious and even deadly infections. It primarily affects the elderly, pregnant women, newborns and people with weak immune systems.

The Battle Creek, Michigan company said Monday it has received no reports of illnesses. Kellogg says it learned of the potential problem after routine tests. 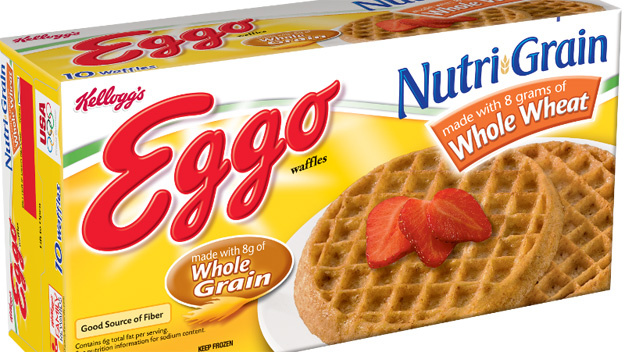 The recalled waffles are available in 10-count packs with "Used by" dates of Nov. 21, 2017 and Nov. 22, 2017. Kellogg Co., which also makes Frosted Flakes and Special K, said no other Eggo products were affected.

The company says people who bought the products should throw them away and contact it for a full refund.