State-owned Saudi Aramco, the world's largest oil production company, says eight of its workers have been injured in a fire that broke out at one of its oil terminals. 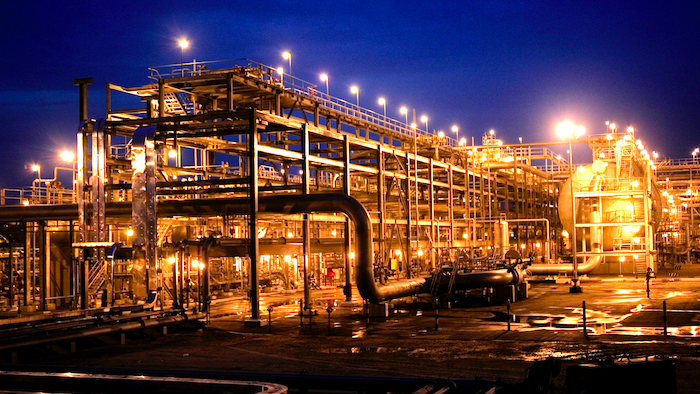 RIYADH, Saudi Arabia (AP) — State-owned Saudi Aramco, the world's largest oil production company, says eight of its workers have been injured in a fire that broke out at one of its oil terminals.

The company says it successfully responded to the fire at its facility in the eastern city of Ras Tanura on Tuesday morning, adding that its oil and gas operations were not impacted.

The Ras Tanura terminal has a crude oil refining capacity of 550,000 barrels per day.

In a statement released on its website, the company says the six contractors and two employees injured as a result of the fire have received medical treatment.

Saudi Aramco says the cause of the fire is not yet known and the statement did not elaborate further on the injuries sustained by its workers.