The value of the settlement was not disclosed, although Volkswagen said in a statement later that it would include cash payments. 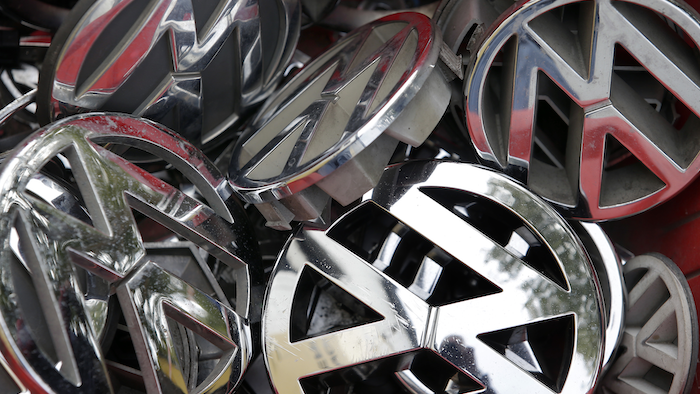 Volkswagen has reached a tentative deal with its U.S. dealers to compensate them for losses they said they suffered as a result of the company's emissions cheating scandal.

Attorneys for Volkswagen and the roughly 650 dealers announced the deal at a court hearing Thursday. The value of the settlement was not disclosed, although Volkswagen said in a statement later that it would include cash payments. 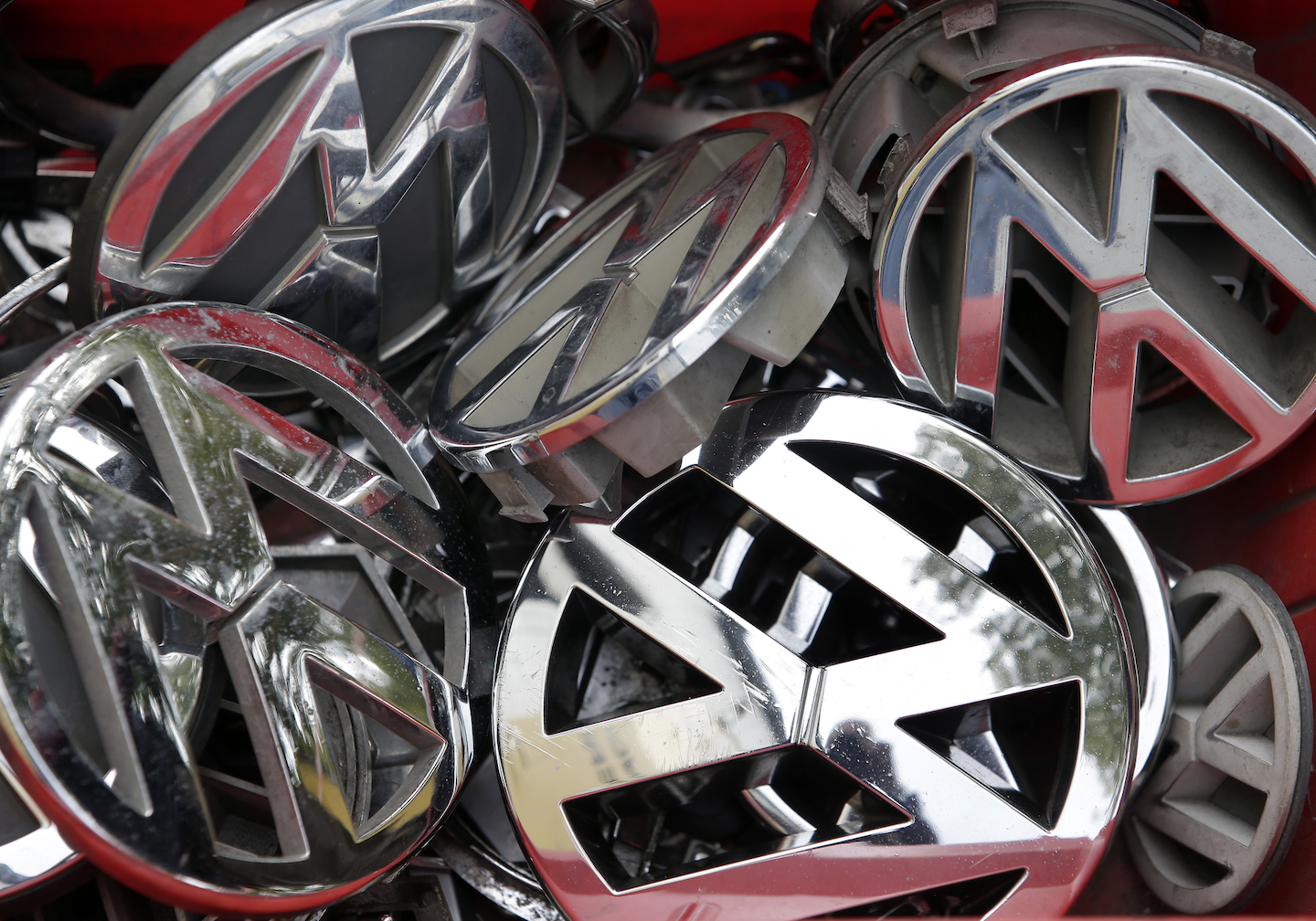 U.S. District Court Judge Charles Breyer gave the attorneys until the end of September to submit a final proposal. The deal would require Breyer's approval.

Volkswagen previously reached an agreement with attorneys for car owners. That deal calls for it to spend up to $10 billion buying back or repairing the majority of the roughly 560,000 vehicles involved in its scandal and paying their owners.