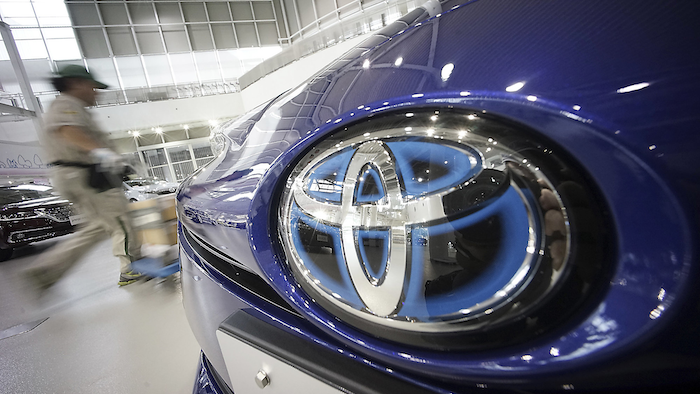 Toyota Motor Corp. said it has not received any reports of injuries or fatalities related to either recall. Some 932,000 vehicles are involved in both recalls, so the total number of affected vehicles is 3.37 million.

The faulty airbags are not related to recent massive recalls of Takata airbags that have ballooned to millions of vehicles and affected nearly all major automakers. In Wednesday's recall, Toyota said a small crack in some inflators in the airbags on the driver and passenger sides may expand, causing the airbags to partially inflate. 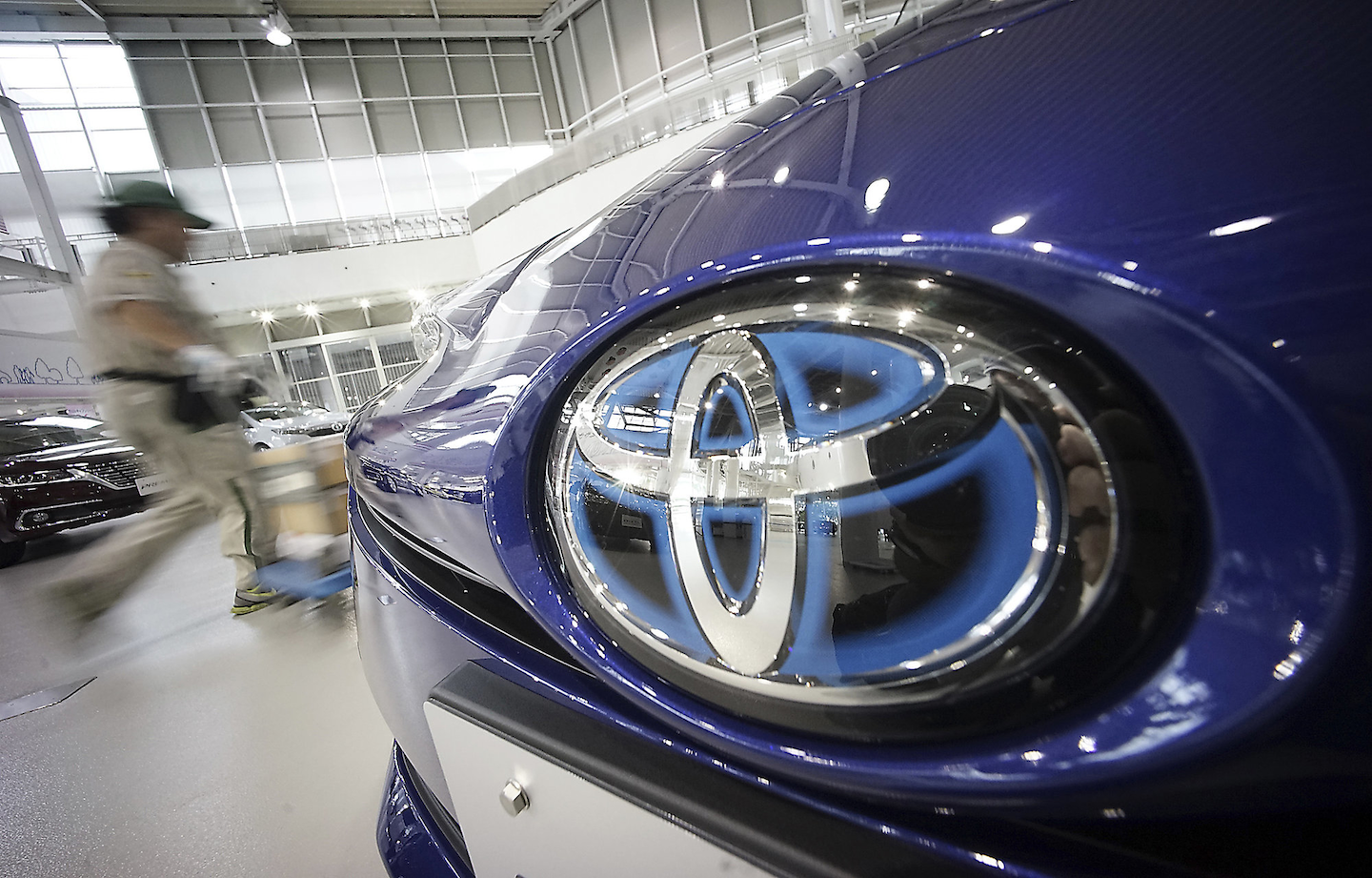 The airbag manufacturer, Autoliv Inc. based in Stockholm, Sweden, said it is cooperating fully with the recall. It said in seven incidents, side curtain airbags in Prius cars partially inflated without a deployment signal. All of the cars were parked at the time with no one in them and there were no reported injuries, Autoliv said.

The cause of the defect is still under investigation. Autoliv estimated the cost of the recall to it at $10 million to $40 million.

Toyota said cracks can develop in the coating of emissions control parts called the canister, possibly leading to fuel leaks.