The automaker's decision comes in the wake of Star Trek actor Anton Yelchin's death. Yelchin was allegedly crushed by one of the recalled vehicles. 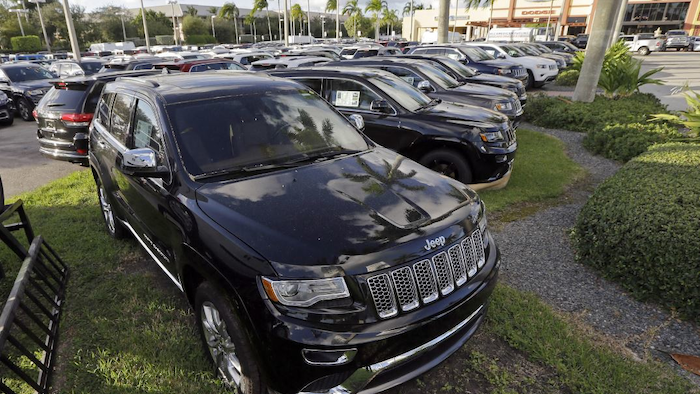 Fiat Chrysler is speeding up a recall of 1.1 million vehicles with confusing gear shifters like one in the SUV that crushed and killed Star Trek actor Anton Yelchin.

Yelchin, 27, known for playing Chekov in the rebooted series, died Sunday after his 2015 Jeep Grand Cherokee pinned him against a mailbox pillar and security fence at his home in Los Angeles.

His Jeep was among the vehicles recalled in April due to complaints from drivers who had trouble telling if they put the transmission in "park" after stopping. Many reported the vehicles rolled off after the driver exited. 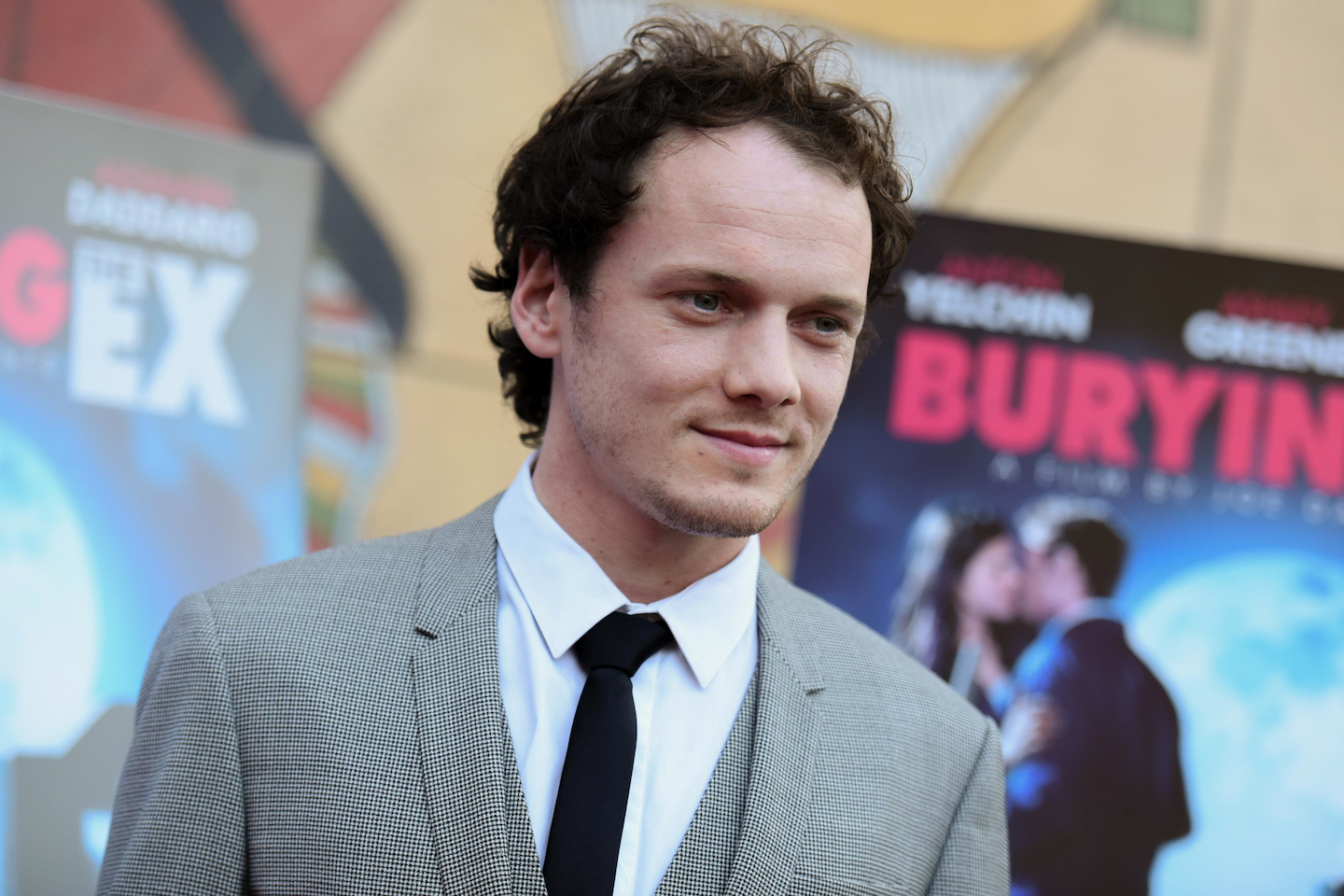 Los Angeles police are still investigating the cause of the crash, but the U.S. government's National Highway Traffic Safety Administration said Yelchin's death "is the first fatality we're aware of that may be related to this safety defect and vehicle recall." Fiat Chrysler said it was premature to say what caused the crash.

On Wednesday, FCA said in a statement that it started providing its 2,427 dealers with a software update last week, days before Yelchin died. Previously the company had said the update would be ready in July or August.

Yelchin would not have known about the software fix because car owners hadn't yet been notified. Fiat Chrysler said Wednesday that it would start sending letters to owners on June 24 telling them to make a service appointment. Safety advocates have questioned why the fix was taking so long. 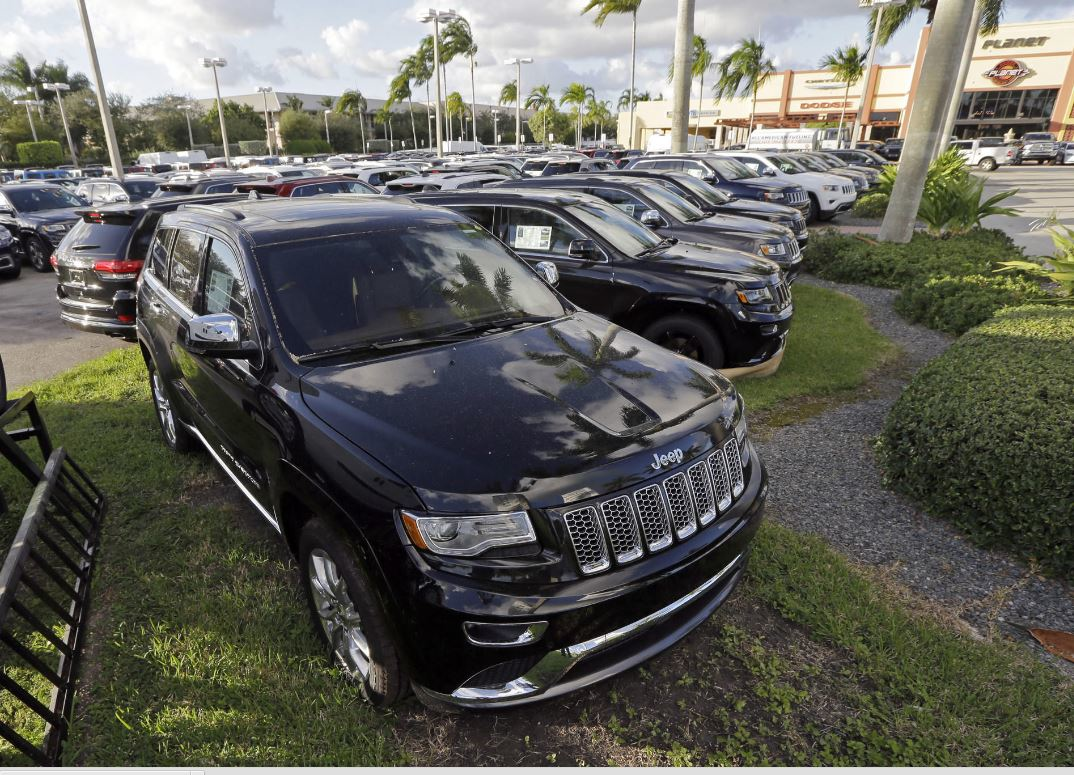 The recalled vehicles have an electronic shift lever that toggles forward or backward to let the driver select the gear instead of moving along a track with notches for each gear like a conventional shifter. A light shows which gear is selected, but to get from drive to park, drivers must push the lever forward three times. If a vehicle is in drive and the lever is pressed just once, it goes into neutral and could roll if on a slope.

Dealers will be able to load the software into the vehicles, and it will automatically shift the cars into park if the driver's door opens while the engine is running. The software will repair vehicles with 3.6-liter and 5.7-liter engines, which account for the bulk of those being recalled. FCA said software availability for the rest of the vehicles is "imminent."

Fear of contracting the virus is a top concern for those working outside the home.
Oct 19th, 2020
Follow Us
Most Recent