Managing Employees In The Wake Of Widespread Opioid Abuse: Part I

Manufacturers of all shapes and sizes are currently dealing with the challenges of managing a workforce impacted by widespread opioid abuse. They must comply with the Americans with Disabilities Act while also ensuring workplace safety. 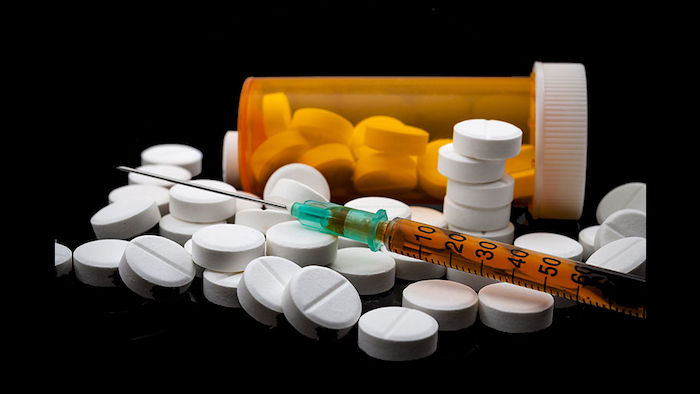 Manufacturers of all shapes and sizes are currently dealing with the challenges of managing a workforce impacted by widespread opioid abuse. On one hand, they must comply with, among other federal and state laws, the Americans with Disabilities Act (ADA) and accompanying regulations. ADA defines disability to, in some instances, include substance abuse and also prohibits discriminating against, and requires that employers reasonably accommodate, applicants and employees with disabilities. On the other hand, they must also ensure that the workforce adequately performs jobs that require employees pay attention to detail, and actively participate in efforts to ensure workplace safety.

The question, then, is how can manufacturers manage these twin challenges in relation to the opioid epidemic? Fortunately, the ADA has three key provisions for doing so. First, the ADA does not protect applicants or employees currently abusing opioids. Second, the ADA allows employers to implement drug testing regimes. Third, the ADA allows employers to hold applicants and employees suffering from addiction to the same workplace standards as other employees. Accordingly, manufacturers may respond to the opioid epidemic by:

However, manufacturers must be sure to follow the ADA's guidance below:

Simply put, the United States is in the middle of an opioid epidemic. Opioids are a class of drugs with properties similar to opium, which include illegal drugs like heroin, as well as legal prescription pain medications like oxycodone, hydrocodone, codeine, morphine and fentanyl. According to the Department of Health and Human Services, in 2015 alone, nearly 5 percent of the population was directly involved in opioid abuse as more than 12.5 million people nationwide misused prescription opioids, while nearly 1 million people used heroin.

Opioid abusers typically appear sedated or confused, have difficulty concentrating and demonstrate poor judgment. Accordingly, opioid abuse can have a serious impact on the workplace performance of manufacturing employees who are often tasked with, among other things, making or assembling parts, performing detail focused quality control, maintaining or operating million-dollar equipment and ensuring workplace safety. 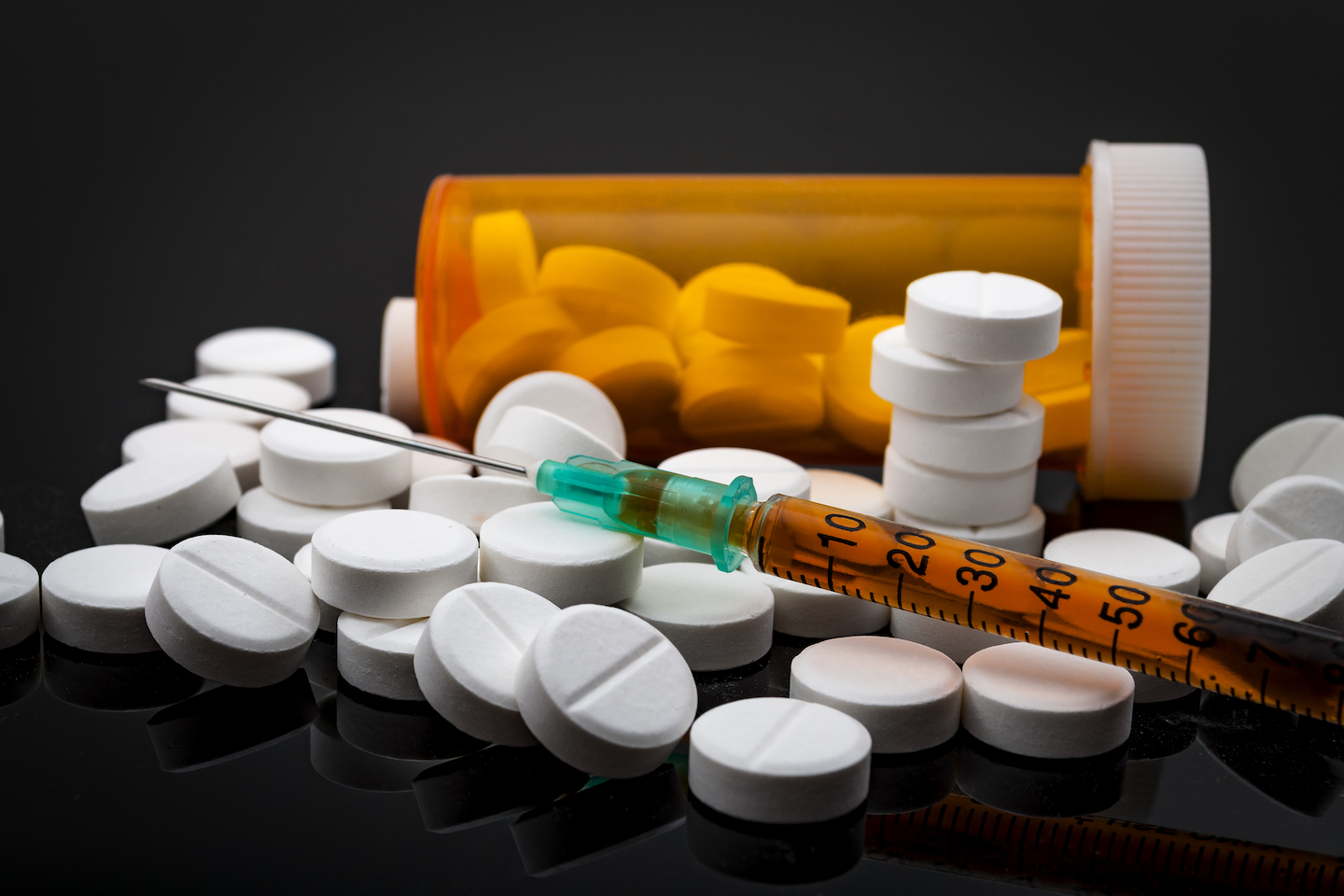 Opioid Abuse And The ADA

Employers should be careful when dealing with applicants or employees who may be addicted to opioids. This is because the ADA, in certain circumstances, protects applicants and employees who use opioids. Specifically, the ADA prohibits employers from discriminating against and requires employers to provide reasonable accommodations to applicants and employees who suffer from addiction when that addiction effects one or more statutorily defined major life activities. The ADA, however, does not protect individuals who recreationally use drugs but who are not addicted to the same. Accordingly, the ADA may be an issue to the extent applicants or employees are addicted to opioids.

However, the ADA also provides that individuals who are currently engaging in illegal drug use are not entitled to the act's protections. Further, the ADA makes it clear that engaging in illegal drug use includes not only taking illegal drugs – like heroin and opium – but also taking prescription drugs without having a prescription, and taking prescription drugs in excess of or otherwise in violation of the prescription. Additionally, the ADA does not protect applicants or employees who are currently abusing both prescription and illegal opioids. As such, manufacturers may refuse to hire, discipline or terminate workers who, at the time of the conduct underlying the employment decision, were abusing opioids.

Manufacturers can determine whether or not applicants or employees are currently abusing opioids as the ADA specifically permits employers to conduct drug testing of applicants and employees to detect whether or not they are taking illegal drugs. However, the ADA and case law interpreting the same provide guidelines for conducting such testing. Among other things, employers should conduct tests only after extending an offer of employment and keep medical information confidential and separate from the employee's main personnel file.

Testing for opioids presents an additional challenge as most opioid abusers use prescription drugs which may be legally taken. That is to say drug tests may pick up the presence of opioids in individuals who are lawfully taking medication. More importantly, not hiring, disciplining or terminating applicants or employees for lawful medication use can lead to ADA discrimination claims. Accordingly, it is crucial for employers to determine whether a positive test is the result of unlawful or lawful prescription drug use.

One key way to do this is to, after receiving a positive opioid test result, ask the applicant or employee if they have a prescription for opioids, and give the applicant or employee an opportunity to present evidence of the same. However, manufacturers should not do this prior to getting the test result, as doing so may constitute a violation of the ADA's prohibitions against medical inquiries. Finally, when receiving the prescription information, manufacturers should remember the ADA's confidentiality obligations noted above.

Manufacturers should also be aware that the ADA allows them to hold applicants or employees taking illegal drugs like opioids to both the same qualification standards as other workers and the same job performance and behavior standards as other workers. This rule applies even where the applicant’s or employee’s inability to meet those standards are a result of their drug use. However, in applying this tool, manufacturers must be careful to apply these standards equally to workers who are addicted to opioids and those who are not. For example, let's say there are two-line employees who both missed a shift without calling in, and that this activity constituted a violation of workplace rules; and one missed their shift to attend outpatient drug rehab and the other missed their shift to attend a basketball game. It would be a violation of the ADA to only terminate the employee who attended rehab. On the other hand, it would not be a violation of the ADA to terminate both employees.

Manufacturers can and must respond to the opioid epidemic as it undoubtedly has and will continue to affect the workforce. In doing so, manufacturers must be cognizant of the employer conduct permitted by and restricted by the ADA. Specifically, manufacturers should remember that they may lawfully:  require workplace drug testing as a condition of initial and continued employment; test for opioids when doing so; make employment decisions based on positive tests; and hold individuals who suffer from opioid addiction to the same workplace standards as other employees and applicants. 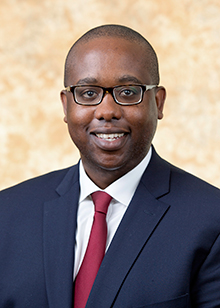 With these principles in mind, manufacturers can go a long way towards successfully navigating the workplace effects of the opioid epidemic.

Honore N. Hishamunda is an associate and employment lawyer at Burr & Forman (Atlanta). He advises employers and human resource professionals on a wide range of employment law issues including wage and hour, reductions in force, government contracts, work authorization and background checks, and employment and independent contractor classification. He may be reached at (404) 685-4314 or by email at hhishamunda@burr.com.

Power failures in Medtronic's Heartware assist device are tied to cases of stroke and more than a dozen deaths.
Jun 4th, 2021
Follow Us
Most Recent