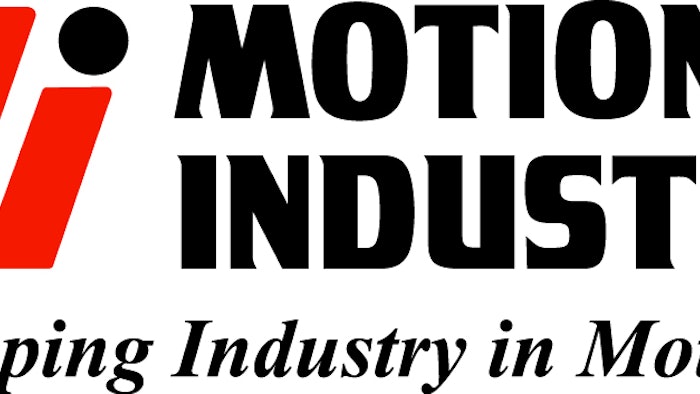 Williams has been a PTDA volunteer since 2005 when he joined the Motion Control Task Force. A past chair of the Programs & Products Committee, he has served on the Board of Directors since 2015.

“This is a great honor and I look forward to serving PTDA in 2018,” Williams said. “We have successfully begun to implement the new four-goal strategic plan. This new plan will ensure the Board is in a strong position to further the Association’s mission to advance our industry and empower members to be successful, profitable and competitive in this changing environment.”

Motion Industries President & CEO, Tim Breen, commented, “We’re proud of Jim and know that he will do a great job for PTDA, leveraging his decades of industry experience and leadership abilities. There is no doubt that his enhanced dedication in the next year will be a great asset to PTDA and to our industry.”

The PTDA elected its 2017 Board of Directors and Manufacturer Council at their Annual Business Meeting on Sept.29 in Hollywood, FL. Serving a one-year term, officers and directors are elected annually by distributor members of the Association.