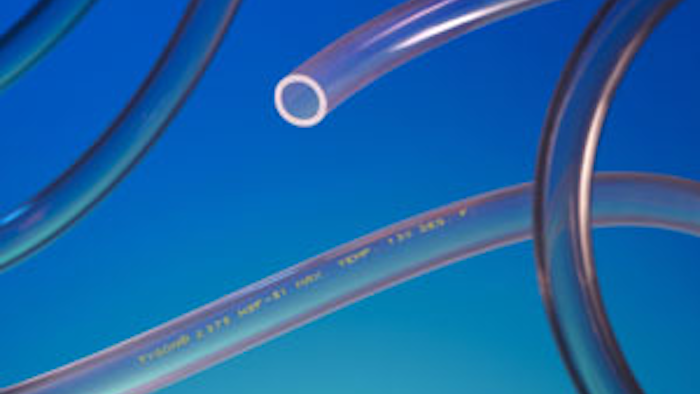 Saint-Gobain Performance Plastics presents its Tygon® 2375 ultra-chemical-resistant tubing with an improved pressure rating, better chemical and corrosion resistance, and optimal flexibility. Intended for use in chemical-dispensing applications, according to the company, the Tygon 2375 additionally boasts: