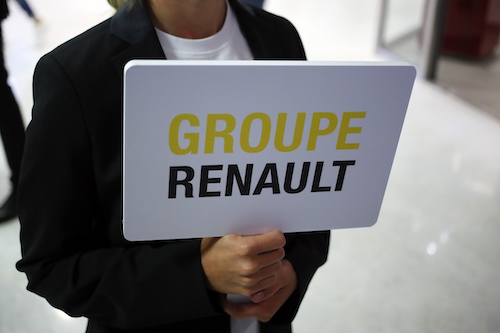 Speaking on FranceInfo news broadcaster, Bruno le Maire said the government's key priority is to strengthen the alliance of Renault with its longtime Japanese partner Nissan.

He said a merger with Fiat Chrysler "remains an interesting opportunity."

He added: "We have never vetoed it. We simply asked five additional days to study the operation." He noted that Nissan was hesitant about it.

Fiat Chrysler had proposed a 50-50 merger that would have created the world's third-largest carmaker worth almost $40 billion. Earlier this month, the group pulled the proposal, citing political conditions in France.

The French state is Renault's biggest shareholder with a 15% stake.