A federal jury has ruled against a Colorado couple who claimed that a marijuana growing operation hurt the value of their property with sweeping mountain views in a case that was closely watched by the U.S. cannabis industry. 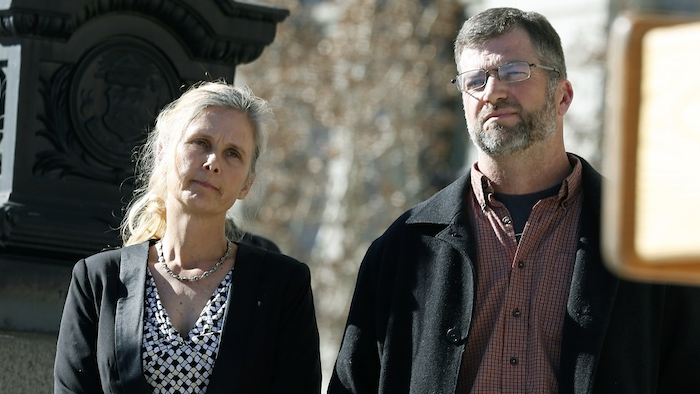 A federal jury has ruled against a Colorado couple who claimed that a marijuana growing operation hurt the value of their property with sweeping mountain views in a case that was closely watched by the U.S. cannabis industry.

Jurors reached their verdict in Denver after deliberating for about half a day, The Colorado Sun reported Wednesday.

It was the first time a jury considered a lawsuit using federal anti-racketeering law to target a marijuana company.

"A loss in this case would have meant the loss of his business," Matthew Buck, the lawyer for grow owner Parker Walton, told the Sun,

The marijuana industry has followed the case since 2015, when attorneys with a Washington, D.C.-based firm first filed their complaint on behalf of Hope and Michael Reilly over Walton's operation in the rural southern Colorado town of Rye.

Vulnerability to similar lawsuits is among the many risks facing marijuana businesses licensed by states but still violating federal law. Lawsuits using the same strategy have been filed in California, Massachusetts and Oregon.

One the Reillys' lawyers, Brian Barnes, said the couple bought their land for its views of Pikes Peak, built a house there and hike and ride horses on the property.

But they claimed "pungent, foul odors" from a neighboring indoor marijuana growing business have hurt the property's value and the couple's ability to use and enjoy it.

Congress created the Racketeer Influenced and Corrupt Organizations Act — better known as RICO — to target the Mafia in the 1970s, allowing prosecutors to argue leaders of a criminal enterprise should pay a price along with lower-level defendants.

The anti-racketeering law also allows private parties to file lawsuits claiming their business or property has been damaged by a criminal enterprise. Those who prove it can be financially compensated for damages plus attorneys' expenses.

While growing recreational marijuana has been legal in Colorado since 2014, it remains illegal under federal laws that are not enforced in the state against growers who follow state laws.

Starting in 2015, opponents of the marijuana industry decided to use the anti-racketeering law against companies producing or selling marijuana products, along with investors, insurers, state regulators and other players. Cannabis companies immediately saw the danger of high legal fees or court-ordered payouts.

Their concern grew when a Denver-based federal appeals court ruled in 2017 that the Reillys could use anti-racketeering law to sue their neighbor, the licensed cannabis grower neighboring.

Insurance companies and other entities originally named in the Reillys' suit have gradually been removed, some after reaching financial settlements out of court. 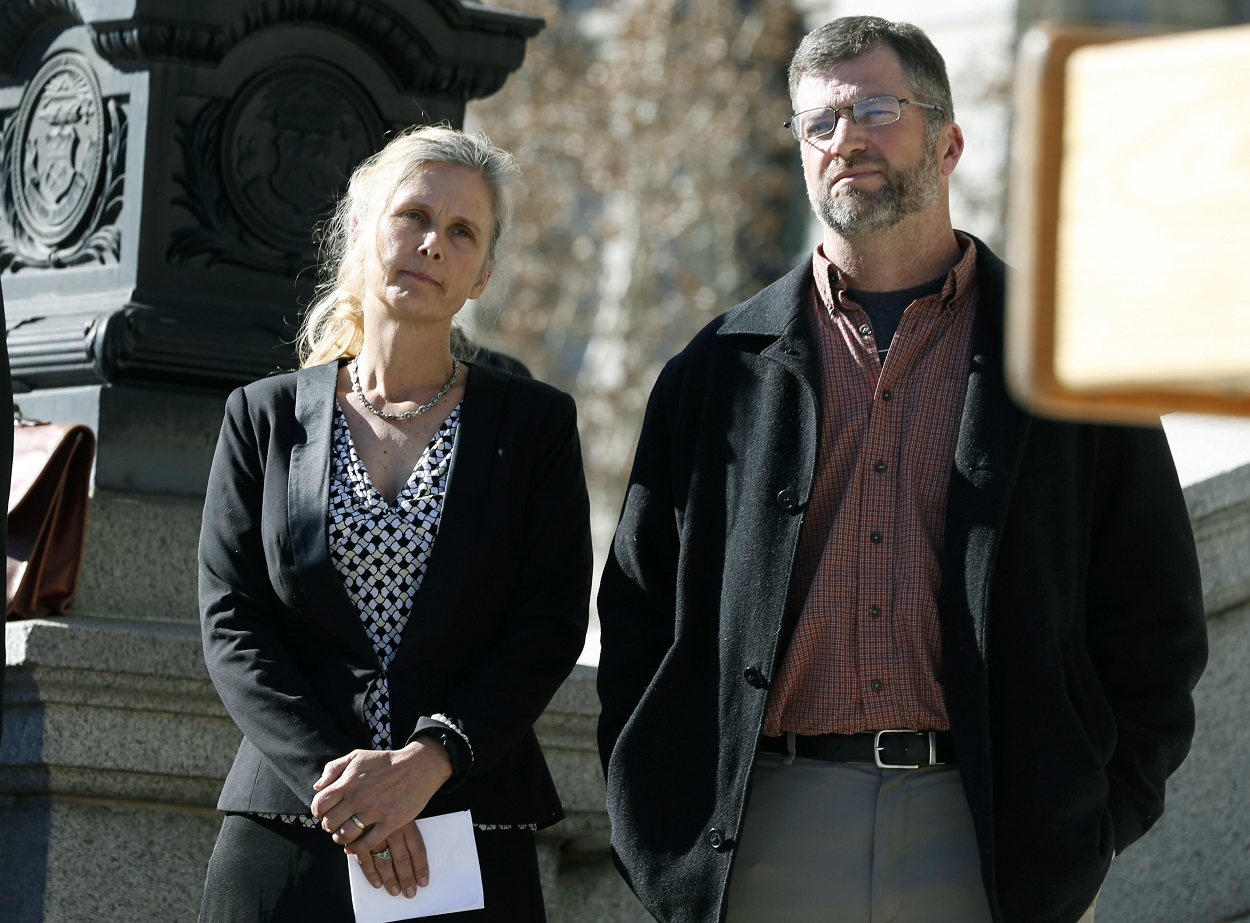 In this Feb. 19, 2015 file photo Hope, left, and Mike Reilly of Pueblo, Colo., attend a news conference in reaction to the announcement that a federal lawsuit is being filed on behalf of the couple by a Washington D.C.-based group to shut down the state's $800-million-a-year marijuana industry, in Denver. Image credit: AP Photo/David Zalubowski, File
Latest in Operations