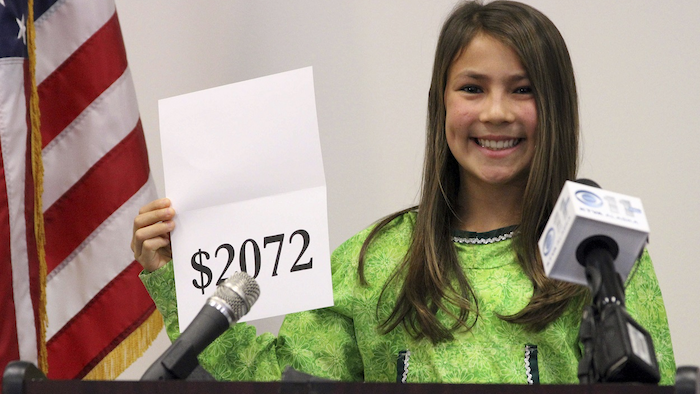 For decades, residents have shared in the state's oil wealth, eagerly anticipating the much-hyped reveal of the annual check's amount and dreaming about how they'd use their portion. The checks go to every man, woman and child who meets residency requirements, peaking at $2,072 in 2015.

But since 2016, the excitement has been muted and, for some, replaced with anger as Walker and state legislators capped the payout in response to what had become a multibillion-dollar state budget deficit.

Walker, an independent elected in 2014, stands by his decision to halve the amount available for checks in 2016, when oil was in the $40-a-barrel range and lawmakers were deadlocked on addressing a deficit deepened by low prices. But it could cost him re-election.

While some Alaskans defend his decision as politically courageous and a way to preserve the program for the future, others have cast him as a thief. The check, along with crime and the economy, are major issues in this year's governor's race.

There are people who say they're upset, "but let's see if they vote," said Juanita Cassellius, who is with a group that supports putting the original formula for calculating the dividend into the state constitution.

The annual dividend checks were widely seen as sacrosanct until Walker halved them in 2016, a move upheld by Alaska's highest court. That opened the door for lawmakers, who had burned through billions of dollars in savings before this year deciding to use earnings from the oil-wealth fund, the Alaska Permanent Fund, to help pay for state government. Dividends also are paid with fund earnings.

Lawmakers capped the check at $1,100 last year. This year's dividend amount was set by what could pass the politically divided state House, not by the formula in law, which some argued would be fiscally reckless to adhere to.

The dividend program's future remains unsettled. As it stands, the check will have to compete with schools, roads, troopers and other services paid using fund earnings.

Walker's main opponents — Republican Mike Dunleavy and Democrat Mark Begich — are seeking to capitalize on the angst, with Begich saying he'd prioritize efforts to get before voters the question of whether to enshrine the dividend in the constitution.

"You have to get that Permanent Fund Dividend issue resolved one way or the other," or it will remain a source of political argument, he said.

In recent years, the nest-egg permanent fund, which was seeded with oil money and has grown through investments, has done well. As of June 30, its total value was nearly $65 billion, about $16.4 billion of which was in the spendable earnings reserve.

The fear some have is that politicians, once reluctant to tap fund earnings, won't be shy anymore.

While oil prices have moderated, fund earnings are expected to play an ongoing role in paying for government services. Alaska has no state sales or personal income tax, though Begich and Walker say additional revenue of some kind is needed. Walker tried unsuccessfully to get a range of taxes passed. Dunleavy has favored reducing spending.

Dunleavy, a former state senator, supports a full dividend payout and said the public should get to weigh in before any changes are made to the formula.

Begich, a former U.S. senator, wants to put billions of dollars from fund earnings into the fund's principal, where it can't be touched. Lawmakers can spend fund earnings with a simple majority vote. The principal is constitutionally protected.

Begich supports withdrawing a limited amount, based on a percentage of the fund's market value, with part going for checks and part going for education.

Walker said he's open to putting the dividend in the constitution. He likes the idea of a guaranteed minimum amount but wouldn't want to see a cap. "Whatever it is, the amount has to be sustainable," he said.

Pat Johanson, who sells snowmobiles and ATVs at his service and sales shop in Nome, acknowledges that. But, he said, imagine what people in his rural community could do with a bigger check?

"If it was at the $3,000 level, you would notice it in rural Alaska for sure," he said. People would upgrade the machines they use to go hunting and fishing, he said.

Johanson, a Republican, supported Walker in 2014 and feels Walker has been forced to take some actions by a Legislature at odds. Still, he hasn't been happy with how Walker's term has played out.

He said he's "willing to try somebody else," and leaning toward Dunleavy. "Maybe somebody new in there will get the ball rolling."

Mark Choate, a Juneau attorney, said it's easy for candidates to tell voters they'll put more money in their pockets, but "that's not realistic." The self-described progressive supports Walker.

"When people say, 'Oh, gee whiz, government's not spending wisely,' which parts of government don't you want?" Choate said, adding: "It's frustrating to me to see people be so simplistic about it." 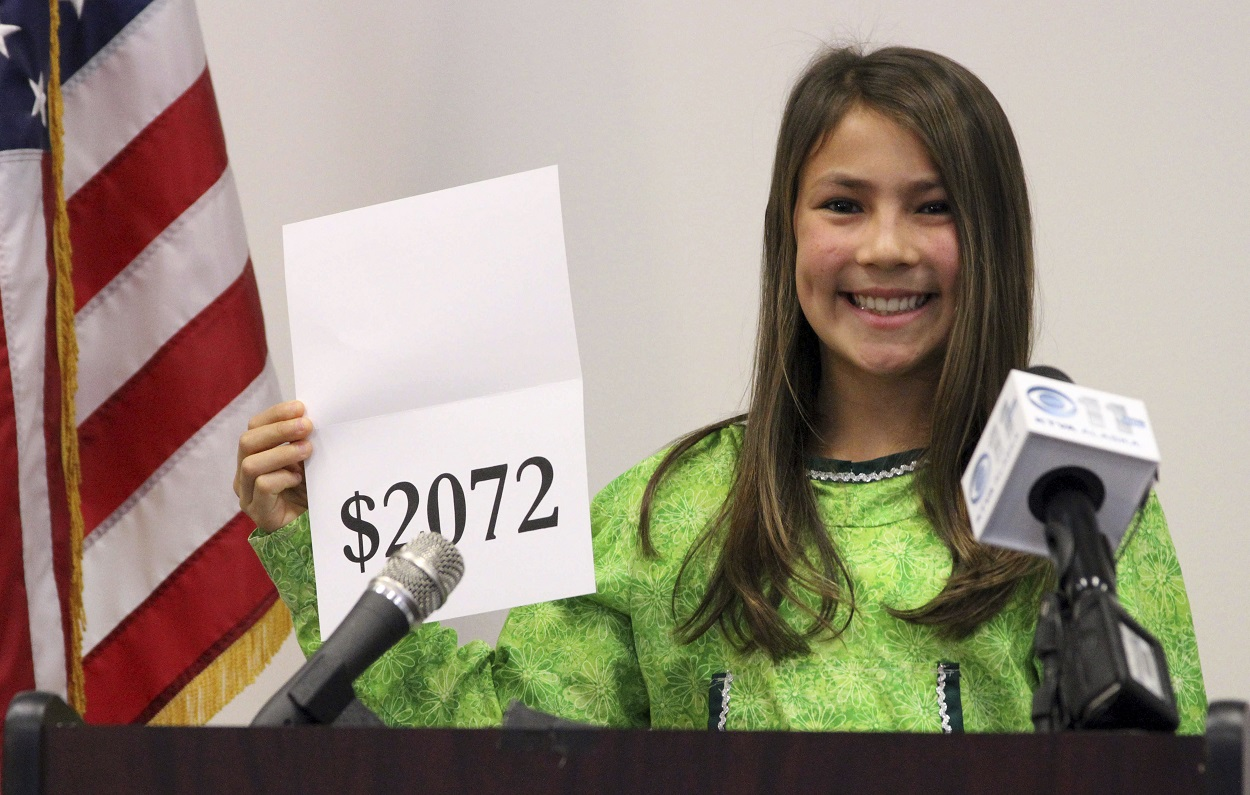