The Trump administration is set to roll back the centerpiece of President Barack Obama's efforts to slow global warming. 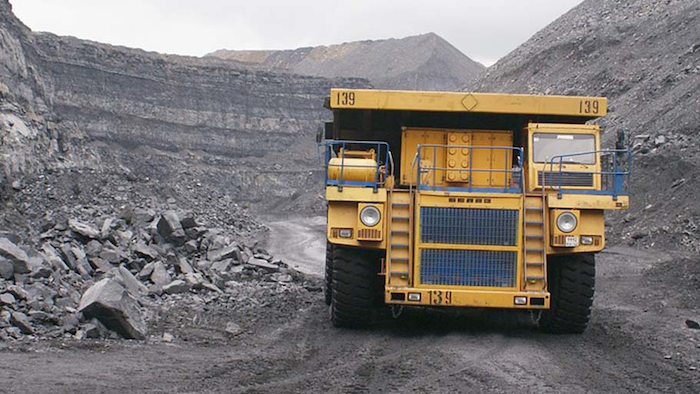 The Trump administration is set to roll back the centerpiece of President Barack Obama's efforts to slow global warming.

It's expected to propose regulations that give states broad authority to determine how to restrict greenhouse gas emissions from coal-fired power plants. The plan would let states relax pollution rules for power plants that need upgrades. That would reverse an Obama-era push to shift away from coal and toward less-polluting energy sources.

The plan is to be announced in coming days.

Combined with a planned rollback of car-mileage standards, the plan represents a significant retreat from Obama-era efforts to fight climate change. President Donald Trump has already vowed to pull the U.S. out of the Paris climate agreement as he pushes to revive the coal industry.