General Electric is selling its healthcare lending unit and related loans to Capital One for roughly $9 billion as it shrinks its GE Capital finance business. 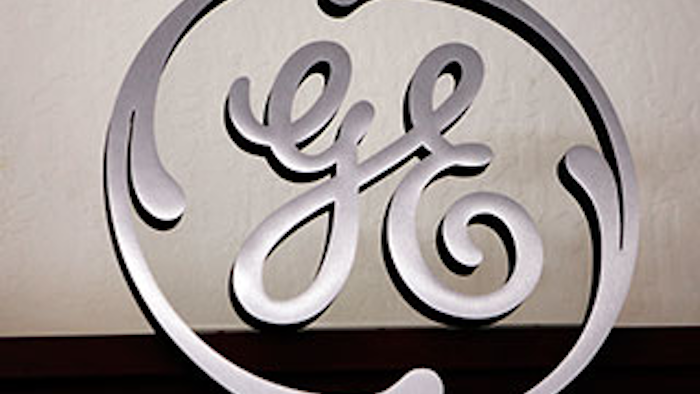 General Electric is selling its healthcare lending unit and related loans to Capital One for roughly $9 billion as it shrinks its GE Capital finance business.

GE announced in April that it would sell most of the assets in the GE Capital subsidiary as it focuses on industrial businesses — making large, complicated equipment for other companies.

Investors had long pushed for the Fairfield, Connecticut, company to get rid of its finance unit, even though it has been profitable, because it is difficult for investors to understand and it carries risk.

McLean, Virginia-based Capital One said Tuesday that the acquisition will help add to its existing healthcare lending business, which it has been building out for the past several years.

The deal is expected to close in the fourth quarter.

Separately, GE said Tuesday that it is selling $600 million of the unit's real estate equity investments to another buyer.

GE has struck a number of major deals recently. It wants to sell its appliances unit and a private equity business. It spun off its consumer credit card business, Synchrony Financial, into a separate publicly traded company last year, and completed the sale of NBC Universal to Comcast in 2013.