The U.S. Consumer Product Safety Commission says there were eight reports of the speaker's battery overheating 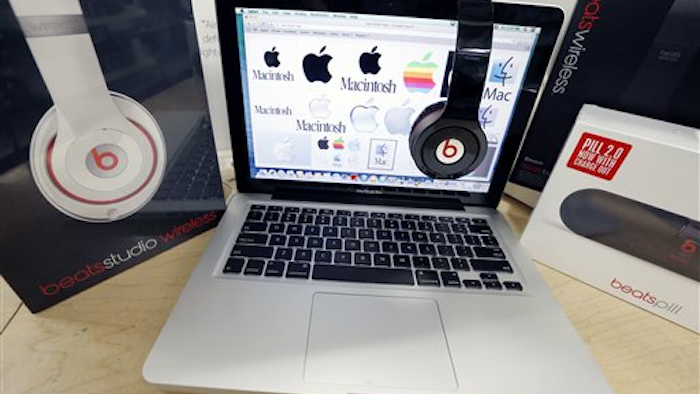 NEW YORK (AP) — Apple is recalling its Beats Pill XL speakers after a customer reported getting burned when it overheated.

The U.S. Consumer Product Safety Commission says there were eight reports of the speaker's battery overheating. One person's finger was burned and another reported damage to a desk.

Apple says customers can apply for a $325 refund on its website. They can also elect to receive Apple Store credit for the same amount.