Ford is recalling more than 221,000 cars and vans to fix problems with door latches and seat belts. 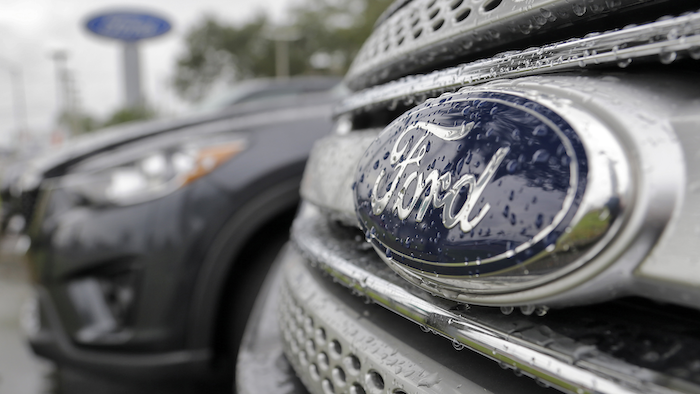 DEARBORN, Mich. (AP) — Ford is recalling more than 221,000 cars and vans to fix problems with door latches and seat belts.

The biggest recall covers nearly 205,000 Ford Taurus, Lincoln MKS and Police Interceptor models in North America from the 2010 to 2013 model years. Ford says a door latch spring can become unseated, allowing the door to unlatch in a side-impact crash. The company says it knows of no injuries from the problem. Dealers will inspect the latches and replace door handles if needed.

The second recall covers just over 16,000 Transit Connect small vans in the U.S. from the 2014 model year. Seat belt fasteners can loosen, causing the belts to malfunction. Ford says the problem hasn't caused any crashes or injuries.

Dealers will replace and tighten the seat belt fasteners.