Fiat Chrysler is adding more than 88,000 Dodge Challengers to a recall of cars with potentially faulty Takata airbags. 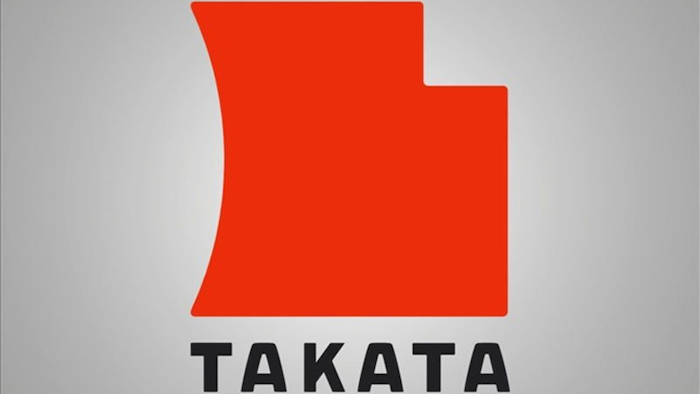 DETROIT (AP) — Fiat Chrysler is adding more than 88,000 Dodge Challengers to a recall of cars with potentially faulty Takata airbags.

The expansion covers the 2008 through 2010 model years. The addition brings the number of Fiat Chrysler vehicles recalled for the problem to about 5.3 million worldwide and 2.1 million in the U.S.

Takata's airbag inflators can explode with too much force in a crash, blowing apart a metal canister and spewing shrapnel into drivers and passengers. At least eight people have been killed and more than 100 injured worldwide due to the problem. Eleven automakers are recalling 57.5 million cars globally.