Facebook wants to get more of the world's 7 billion people online through a partnership with Samsung, Nokia and other large mobile technology companies. 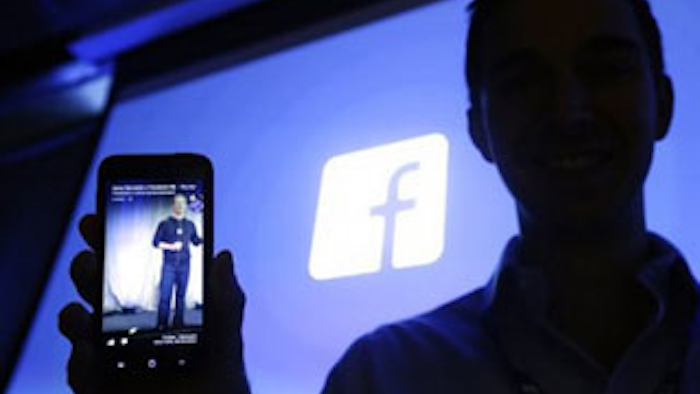 NEW YORK (AP) — Facebook wants to get more of the world's 7 billion people online through a partnership with Samsung, Nokia and other large mobile technology companies.

Facebook Inc. announced a partnership called Internet.org on Wednesday. The company says its goal is to "make Internet access available to the two-thirds of the world who are not yet connected."

"By reducing the cost and amount of data required for most apps and enabling new business models, Internet.org is focused on enabling the next 4 billion people to come online," Facebook said in a statement.

Javier Olivan, vice president of growth and analytics at Facebook, said the move continues what the company has already been doing to get more people online. This includes "Facebook For Every Phone," an app that launched in 2011 to let people with simple, non-smartphones use Facebook