Consumers waiting for Microsoft's revamped version of its latest Windows operating system will be able to get the software beginning Oct. 17. 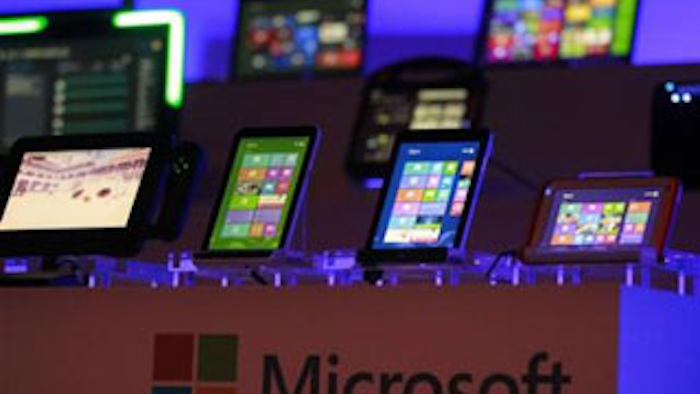 SAN FRANCISCO (AP) -- Consumers waiting for Microsoft's revamped version of its latest Windows operating system will be able to get the software beginning Oct. 17.

The release date for Windows 8.1 is nearly a year after the debut of Windows 8, a dramatic overhaul of the operating system that has been powering most personal computers for decades.

Windows 8 represented Microsoft Corp.'s attempt to create an operating system that works well on tablet computers, as well as laptop and desktop machines.

But the overhaul confused and frustrated many people, resulting in disappointing sales of devices running on Windows 8.

Windows 8.1 is Microsoft's attempt to make the software easier and more appealing to use. It will be available as a free update to owners of Windows 8 machines.