President Barack Obama will announce five "Promise Zones" this week as part of his effort to focus on income inequality in the lead-up to his State of the Union address. 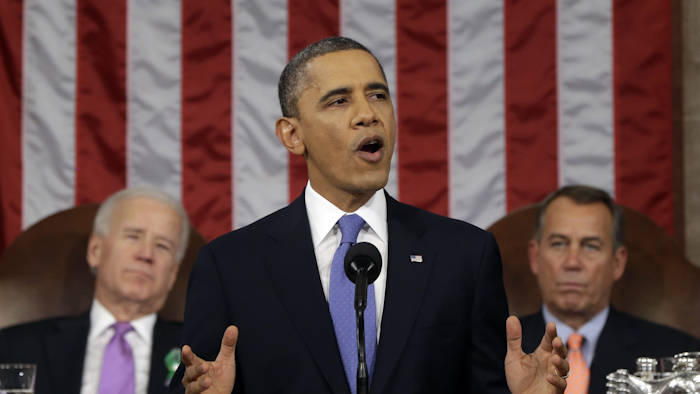 WASHINGTON (AP) -- President Barack Obama will announce five "Promise Zones" this week as part of his effort to focus on income inequality in the lead-up to his State of the Union address.

On Thursday, Obama will announce the first Promise Zone locations. They're in San Antonio, Texas; Philadelphia; Los Angeles; southeastern Kentucky and the Choctaw Nation of Oklahoma.

The White House says Obama believes investing in and rebuilding economically challenged communities is crucial to helping children have a chance at success.