Westinghouse Electric, the U.S. nuclear unit of embattled Japanese electronics giant Toshiba, has been acquired in a deal valued at about out $4.6 billion. 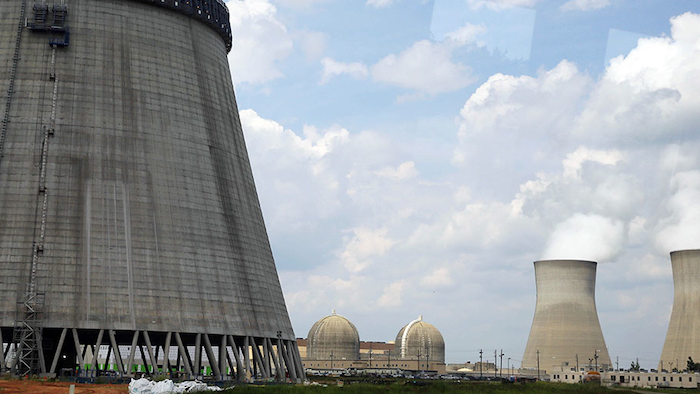 CRANBERRY TOWNSHIP, Pa. (AP) — Westinghouse Electric, the U.S. nuclear unit of embattled Japanese electronics giant Toshiba, has been acquired in a deal valued at about out $4.6 billion.

The acquisition by Brookfield Business Partners LP on Thursday comes one day after an agreement tying up loose ends from two failed nuclear reactors in South Carolina.

South Carolina Electric & Gas Co. abandoned construction reactors at the V.C. Summer Nuclear Station. Thousands were left jobless in the wake of the $9 billion failure, which was blamed by owners on the plight of Westinghouse, the lead contractor. A deal proposed Wednesday could mean $1.3 billion in refunds for utility customers affected by the failed project.

The nuclear industry has struggled both because of the tremendous cost of building massive reactors and the accelerating shift to other forms of energy like natural gas and alternative energy, like solar. The industry, and Toshiba in particular, has been subjected tighter regulatory control following the 2011 Fukushima nuclear disaster in northeastern Japan.

Toshiba has been dumping assets to cover for its disastrous immersion into nuclear power, a play it saw once as a safe infrastructure investment, free of the seasonal fluctuations of the power generation industry.

Technology in both fracking, a form of drilling, and alternative energy, has made nuclear power pricier by comparison.

Westinghouse said Thursday that the deal with Brookfield doesn't involve cash, but includes the assumption of a number of pension, environmental and operating obligations.

The agreement, pending the approval of bankruptcy court, is expected to close in the third quarter.