The Germany army, rail firm Deutsche Bahn and about 40 other companies have filed a lawsuit against several truck makers, alleging they colluded illegally to fix prices. 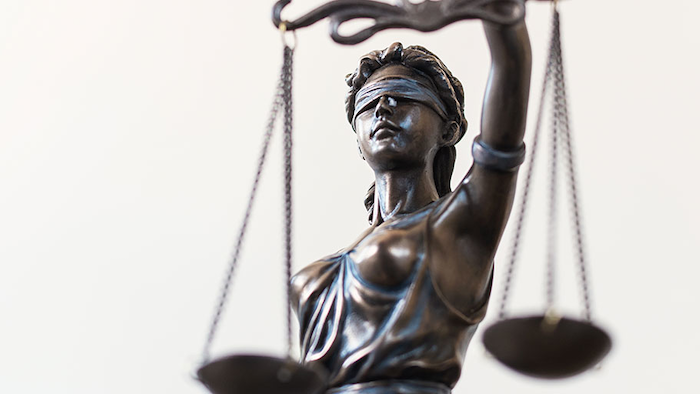 BERLIN (AP) — The Germany army, rail firm Deutsche Bahn and about 40 other companies have filed a lawsuit against several truck makers, alleging they colluded illegally to fix prices.

The plaintiffs claim the collusion meant they were overcharged for 35,000 trucks between 1997 and 2011.

A spokesman for Germany's Defense Ministry, Holger Neumann, told reporters in Berlin that the army alone estimates 10,000 of its trucks were affected. He said the financial harm to the army wasn't yet known.

The European Commission imposed anti-trust fines of almost 3 billion euros ($3.6 billion) against the truck makers in 2016, but refrained from concluding the collusion had resulted in higher prices.