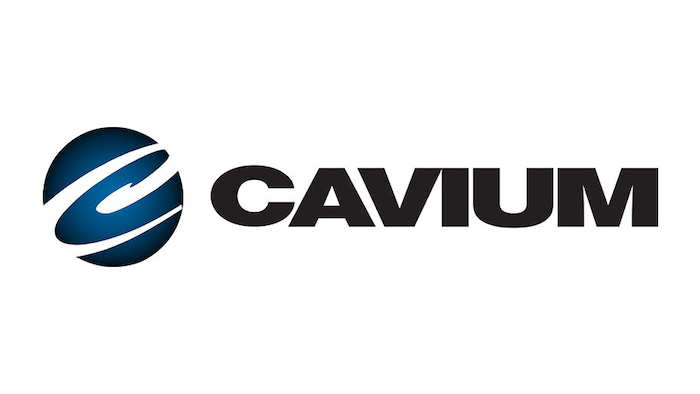 The deal announced Monday could create a rival to Intel and other major computer chip producers.

Cavium Inc. stockholders are expected to own about 25 percent of the combined company.

Marvell CEO Matt Murphy will lead the combined company, with Cavium co-founder and CEO Syed Ali serving as a strategic adviser and board member.

Shares of Cavium, based in San Jose, California, surged more than 7 percent in premarket trading. Shares of Marvell Technology Group Ltd., which has its U.S. headquarters in Santa Clara, California, are up slightly.