United Technologies is acquiring Rockwell Collins for $22.75 billion in order to expand its aerospace capabilities. 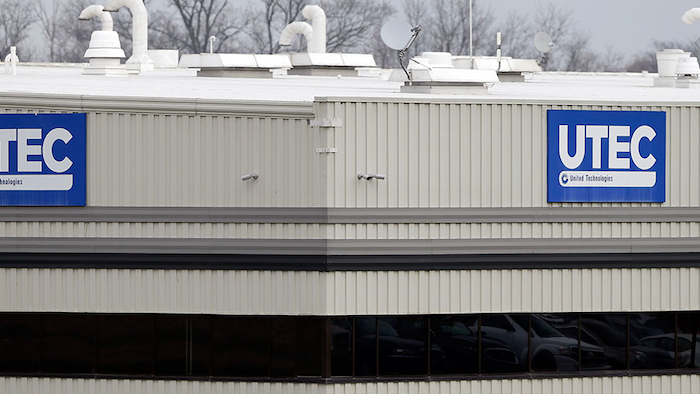 United Tech, which makes Otis elevators and Pratt & Whitney engines, said Monday it's paying $140 per share in cash and stock for Rockwell Collins, a 9.4 premium over Tuesday's closing price, when reports of a deal surfaced.

Including debt, the acquisition is worth $30 billion.

Farmington, Connecticut-based United Technologies called the businesses complementary and expects $500 million in pretax savings related to the deal. It reaffirmed its 2017 profit estimates.

The companies expect the deal to close by the third quarter of 2018, subject to approval from Rockwell Collins shareowners and regulators.