The Environmental Protection Agency has issued emergency waivers allowing states from Maryland to Texas to ignore some clean-air requirements for gasoline. The move is intended to ensure an adequate fuel supply despite disruptions caused by Harvey. 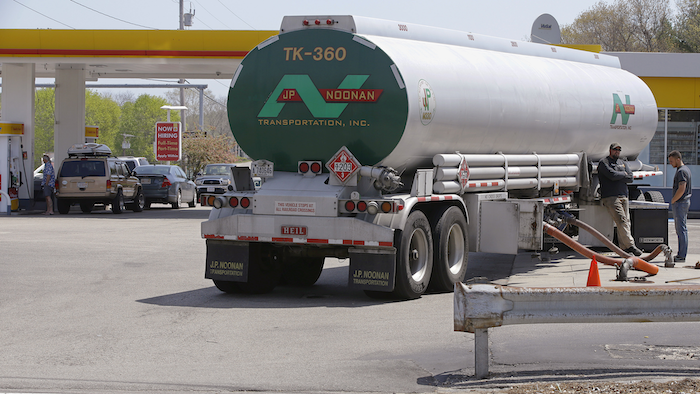 The Environmental Protection Agency has issued emergency waivers allowing states from Maryland to Texas to ignore some clean-air requirements for gasoline. The move is intended to ensure an adequate fuel supply despite disruptions caused by Harvey.

EPA Administrator Scott Pruitt said the waivers issued Wednesday will help ensure an adequate supply of fuel throughout the South, Southeast and Mid-Atlantic.

In a letter to governors of the affected states, Pruitt said the shutdown of nearly a dozen refineries and extreme weather conditions that have prevented fuel-barge movement in the Gulf Coast region justify the waiver. The designated states receive significant gasoline supplies from Gulf-area refineries.

The waivers are effective immediately and continue through Sept. 15 at least.

The EPA and the Energy Department are monitoring fuel disruptions caused by Harvey and "will act expeditiously if extreme and unusual supply circumstances exist in other areas," the EPA said in a statement.

On Tuesday, the EPA waived some fuel requirements in Texas to allow off-road diesel fuel to be used in on-highway vehicles involved in emergency response and disaster recovery. The agency also has waived requirements for low-volatility gasoline for 13 counties around Atlanta, Georgia.