A startup company is giving up plans to build boxcar-sized batteries that help power companies save energy or shift to wind and solar power. 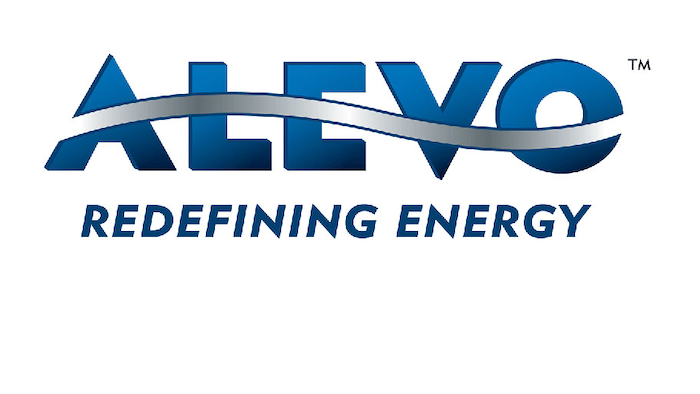 RALEIGH, N.C. (AP) — A startup company is giving up plans to build boxcar-sized batteries that help power companies save energy or shift to wind and solar power.

Alevo Manufacturing Inc. informed state officials Friday that it was immediately shutting down its factory inside a massive, former Philip Morris USA cigarette plant and filing for bankruptcy protection. The company said it was terminating 245 workers Friday and laying off the remaining 45 by the end of September "due to unforeseen business circumstances."

The company had said in 2014 it projected employing up to 2,500 workers by this year at its factory in Concord.

Alevo hoped to sell its batteries to electric grid operators and utilities, which now have to power fossil-fuel-powered plants up and down quickly to match electricity demand. That uses more fuel than just keeping the plants steadily churning out power at consistent levels.

Instead, the company said it would liquidate its assets under a Chapter 11 bankruptcy case and try to pay off its creditors.

"Despite demonstrating the advantages of its groundbreaking battery technology, Alevo Manufacturing Inc. has had significant production challenges and thus insufficient revenue to continue operations," the company said in a statement. The company sought new funding to keep operations going, but "despite best efforts, the funding has not been realized in time to permit continued operations."

In March, Alevo announced that that Russian oligarch Dmitry Rybolovlev had invested in the company. The fertilizer magnate owns a French professional soccer team based in Monaco and spent about $100 million in 2008 to buy a Florida mansion from Donald Trump. The Russian billionaire also raised questions when his luxury jet landed in Charlotte in November on the same day Trump, then a presidential candidate, was making a campaign appearance. A spokesman later said Rybolovlev was in the area for Alevo meetings, not to meet with Trump, the Charlotte Observer reported.

Alevo's prospects always hinged on solving a notoriously tricky technological problem — how to make a huge, powerful battery that isn't too expensive and can take the punishment of being charged and discharged hundreds or thousands of times. So far, no company has been able to crack that formula at an attractive price.

Another obstacle to its lofty manufacturing and hiring ambitions was that electricity is regulated differently in each U.S. state, and it is not clear in many cases how utilities could make money employing Alevo's battery.