ITIF highlights a number of critical programs that would be particularly damaging to cut in the way the administration has proposed in its budget.

The Information Technology and Innovation Foundation 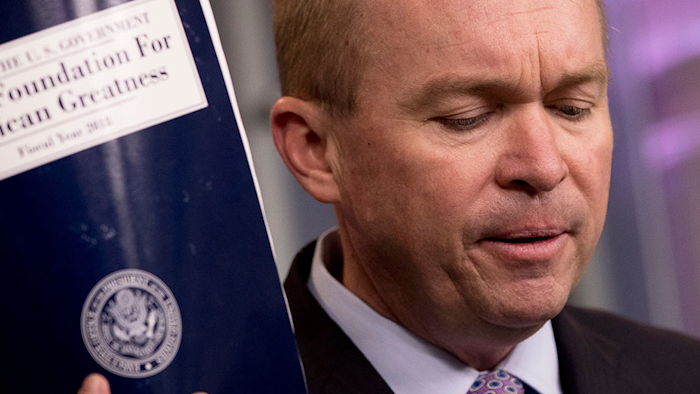 The administration’s budget proposal would undermine America’s long-term growth prospects by slashing investments that are critical to the country’s innovative capacity and to the competitiveness of its most strategically important industries. Especially when it comes to areas ranging from scientific and engineering research to workforce education and skills, congressional leaders should declare the proposal “dead on arrival.” Lawmakers should exercise their constitutional power to approve a budget that better meets the nation’s economic needs.

The United States has suffered for more than a decade from chronic underinvestment in basic science, research and development, and technology commercialization, and from insufficient support for small manufacturers. Further reducing federal investment in these kinds of foundational goods will set back the country even further—undermining economic growth, causing standards of living to stagnate, and putting prosperity at risk for future generations of Americans. Yet the administration’s budget calls for a nearly 10 percent cut for non-defense R&D. The administration needs to recognize there is a big difference between wasteful spending and critical investments that ensure the U.S. economy, citizens, and businesses thrive. Targeted federal government programs of the sort the administration is suggesting Congress cut are widely used by even the most conservative Republican governors to help businesses in their states compete.

ITIF highlighted a number of critical programs that would be particularly damaging to cut in the way the administration has proposed in its budget: