Montana Joins Others In Effort To Bolster Internet Privacy

States have started writing their own legislation to protect broadband privacy after Congress voted to repeal regulations that would have required internet providers to obtain their customers' consent before collecting their personal information. 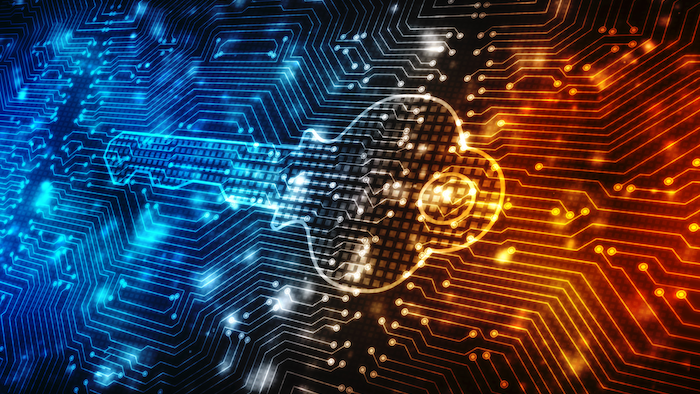 HELENA, Mont. (AP) — States have started writing their own legislation to protect broadband privacy after Congress voted to repeal regulations that would have required internet providers to obtain their customers' consent before collecting their personal information.

On Monday, the Montana Senate approved a budget provision that would bar internet providers like Charter and Comcast from being awarded state contracts if they collect data from their customers without consent. That legislation is similar to a measure that is moving through the Minnesota Legislature.

Montana Sen. Ryan Osmundson, R-Buffalo, said he introduced the measure as a response to Congress' vote to repeal the Obama-era Federal Communications Commission rules, which have not yet taken effect.

"It has become apparent to us that they have the ability to use your information in ways to market to you, and, quite frankly, sell that information," Osmundson said of internet providers. "We're basically saying they cannot do business with the state if they're collecting personal information without the consent of the individual."

Montana, Minnesota and Illinois are among the states considering legislation to protect their residents' information, such as their browsing history.

Illinois is considering two bills, one that would allow people to find out what information internet companies have collected on them and with whom they share that information. Another would require mobile applications to get permission before tracking user locations. Maryland lawmakers tried but failed to introduce a similar bill late in the legislative session.

The Obama-era regulation, which was to have taken effect later this year, would have required internet providers to receive consent before sharing customers' personal information. Congress' vote means companies will be able to continue using customers' data until a customer tells them to stop.

Dallas Harris, a policy fellow at Public Knowledge, a group that advocates for open internet, said states are largely free to put in stricter regulations than what Congress requires.

Harris said to look for more states to pass laws because they feel they have to step up and protect their residents when Congress wouldn't do so.

"Internet service providers have put themselves in a bit of a conundrum here," Harris said. "They've bucked the federal rule, and they're going to get what they hate the most — a bunch of state laws."