Canada is bringing in strict measures and fines for recreational users of drones. 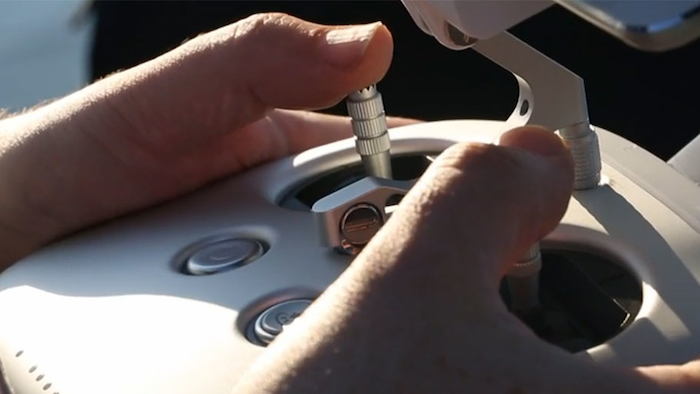 TORONTO (AP) — Canada is bringing in strict measures and fines for recreational users of drones.

Transport Minister Marc Garneau on Thursday announced restrictions to curb the number of incidents in which recreational drones have come too close to planes. The incidents have more than tripled since 2014.

Recreational drone operators must now mark their drones with their contact information and cannot fly them at night or in cloudy conditions.

Drones will no longer be allowed to fly higher than 90 meters (295 feet), within 75 meters (245 feet) of any buildings, vehicles or people, or within 9 kilometers (5.6 miles) of airports.

"There is an urgent need to deal with this very serious safety issue, one that has been reported to me by municipalities, pilot associations, airports, the police and the airlines," Garneau said.

"I'm taking strong measures now before a drone hits an airplane and causes a catastrophic event. That's the kind of nightmare scenario that keeps me awake at night as your transport minister," he said.

Commercial, academic and research drones will be exempted. Natasha Gauthier, a Transport Canada spokeswoman, said more comprehensive regulations for all drones types will be released in June.