Report Looks At Impacts Of Tax Reform On Manufacturers

PwC has released a brief on the impacts of a possible tax reform on U.S. manufacturers that looks at how the House Republican Blueprint and its controversial border tax adjustment feature could affect companies. 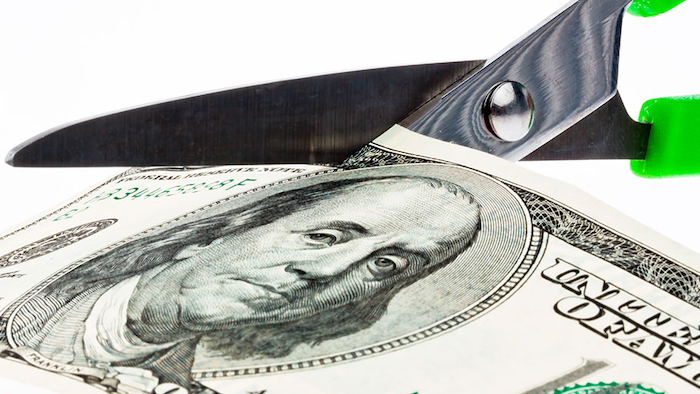 PwC has released a brief on the impacts of a possible tax reform on U.S. manufacturers that looks at how the House Republican Blueprint and its controversial border tax adjustment feature could affect companies.

The report indicates that a reduction in the tax rate from 35 percent to 20 percent would clearly benefit business. The average corporate tax rate for countries in the Organisation for Economic Co-operation and Development (OECD) is at a relatively low 24 percent rate, so this proposal will help U.S. manufacturers compete around the world.

Additionally, many manufactures would be helped by a territorial tax system. Currently, U.S. companies pay a tax on their foreign earnings in the country where they do business. They also must pay an additional incremental U.S. tax when repatriating earnings back to the United States. Most foreign competitors operate under territorial tax systems that allow them to repatriate foreign business earnings with little or no residual home-country tax.

Two other provisions of the Blueprint — an immediate write-off for business investment in plant and equipment and the elimination of the deductibility of any interest expense that exceeds interest income — could be favorable or unfavorable when netted together.

A fifth proposal in the Blueprint has implications for the supply chain—the so-called border adjustment provision. This would have domestic companies wondering if relocating their supply sources and manufacturing to the U.S. and then exporting to foreign markets might be a better plan.

In the brief, PwC advises that companies:

Check out the full brief here.

The European Chips Act will link research, design and testing.
Sep 15th, 2021
Follow Us
Most Recent