A coalition of international business groups has appealed to China to change proposed cybersecurity rules they warn will harm trade and isolate the country. 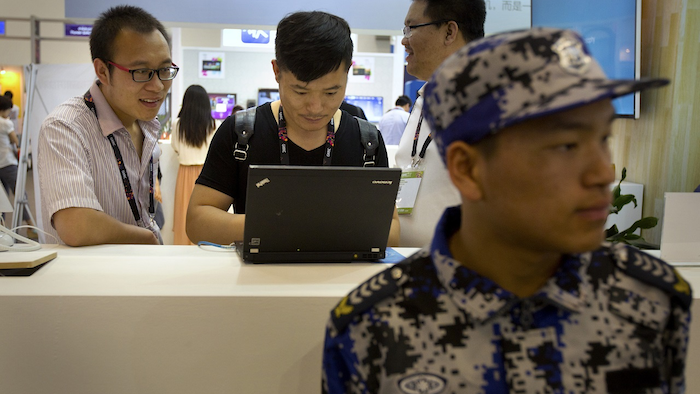 BEIJING (AP) — A coalition of international business groups has appealed to China to change proposed cybersecurity rules they warn will harm trade and isolate the country.

The letter to Chinese Premier Li Keqiang is signed by 46 groups from the United States, Europe, Asia and Latin America, reflecting the global scale of concern the rules might limit or cut off access to China's market for information security products. Signers include the U.S. Chamber of Commerce, the European Services Forum and groups from Japan, Korea and Mexico.

The proposed rules would require providers to show Chinese authorities how security products work and to store information about Chinese citizens within the country. The latest letter, dated Wednesday, says that might make data theft easier and reduce access to Chinese customers.