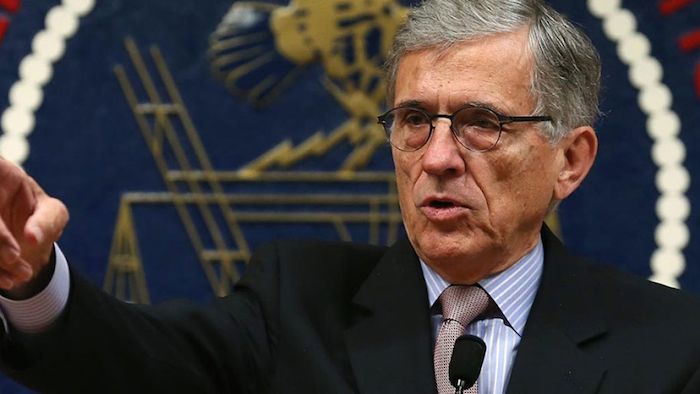 The Wireless Association, an industry trade group also known as CTIA, and other groups on Friday filed petitions for the case to be reheard by all of the court's judges.

Last month, a three-judge panel from the court upheld the government's net neutrality rules that treat the internet like a public utility and prohibit blocking, slowing and creating paid fast lanes for online traffic.

The 2-1 ruling was a huge victory for the Obama administration and the consumer groups and internet companies that have pushed net neutrality for years.

The Federal Communications Commission said Friday that it's confident the full court will affirm the panel's previous ruling.