The European Union's antitrust watchdog says it suspects that Qualcomm illegally made exclusivity payments to a major customer and sold chipsets below cost to force a competitor out of the market. 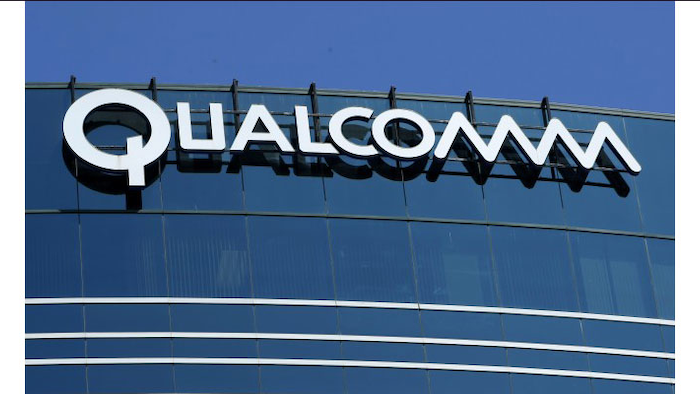 BRUSSELS (AP) — The European Union's antitrust watchdog says it suspects that Qualcomm illegally made exclusivity payments to a major customer and sold chipsets below cost to force a competitor out of the market.

The EU's executive Commission said Tuesday it has issued a "statement of objections" to the San Diego-based chipmaker, the first formal step in EU antitrust actions.

The Commission said company payments to an unnamed smartphone and tablet manufacturer "reduced the manufacturer's incentives to source chipsets from Qualcomm's competitors and has harmed competition and innovation."

It also accused Qualcomm of "'predatory pricing' by selling certain baseband chipsets at prices below costs, with the intention of hindering competition in the market."

Qualcomm has three to four months to respond to the allegations and request a hearing.