Prominent names head to the bargaining table as contracts with thousands of union workers prepare to expire. 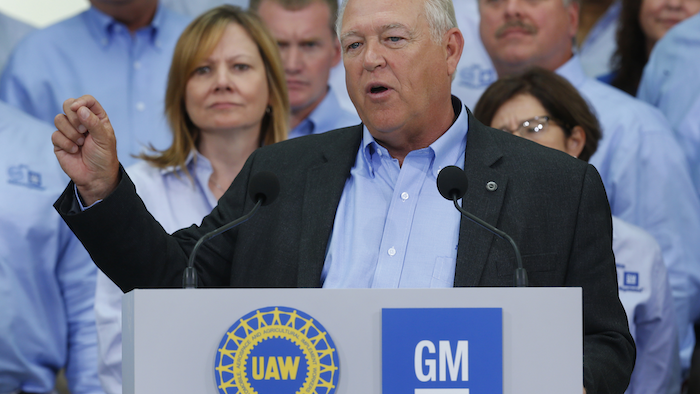 Some of the most prominent names in American industry are heading to the bargaining table as their contracts with thousands of union workers prepare to expire in a matter of weeks.

On Monday, meanwhile, officials from Detroit's Big Three automakers and the United Auto Workers will meet for a handshake ceremony to officially begin discussions about a new four-year deal.

Both sets of negotiations are likely to be contentious, observers said, ahead of a Sept. 1 deadline.

Read more about industrial positioning for workforce change and growth.

The auto industry talks, in particular, must overcome a wide disparity between Ford, General Motors and Fiat Chrysler and their employees on a range of issues.

The UAW hopes to share in the successes experienced by the companies in the wake of the Great Recession. Union officials hope for a general wage increase and to reduce the pay gap between workers established under a two-tier wage system in 2007.

In addition, for the first time since the 2007 talks, GM and FCA workers could strike if negotiations break down.

The automakers, meanwhile, hope to bring labor costs in line with those of foreign competitors and floated the possibility of a third wage tier. They also hope to bring their healthcare costs down.

In a sign of just how difficult the talks could be, Ford last week announced plans to relocate production of two smaller models from a plant in Michigan.

"Before today, Ford didn't really have anything to negotiate on; the UAW had the upper hand," industry analyst Dave Sullivan told the Detroit Free Press. "Now Ford has wiggle room to negotiate for jobs and products."

The Steelworkers union, meanwhile, acknowledged the likely difficulty of its talks with U.S. Steel amid a slew of problems in the industry. The sector faces an influx of cheaper foreign steel — a problem exacerbated by the strong dollar — as well as the idling of iron mines following a drop in the price of the taconite ore.

U.S. Steel also issued thousands of layoffs earlier this year as its customers in the oil industry felt the effects of plummeting crude prices.

“We are coming together at a difficult time. There is no denying that," said the USW's Tom Conway, who heads the union's bargaining committee. "But there is also no denying that we have been through situations like this before.”