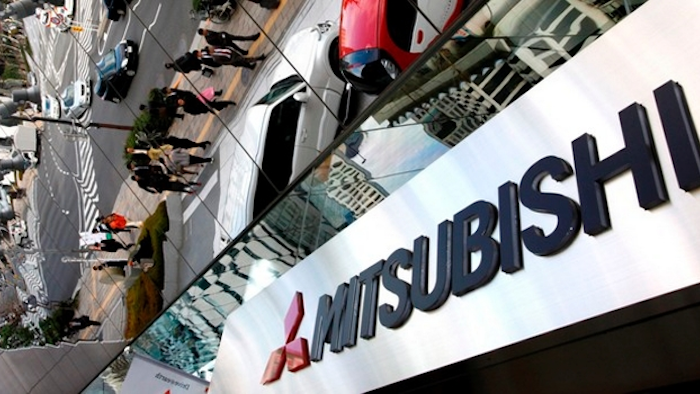 Mitsubishi spokesman Dan Irvin based in Normal wouldn't comment beyond saying the company continually reviews its supply chain to make sure it remains competitive.

The company sold only 82,000 vehicles in the United States last year, less than one percent of the total market.