Federal regulators recently announced increased limits on the use of propoxur, a common insecticide, over its potential effects on human health. 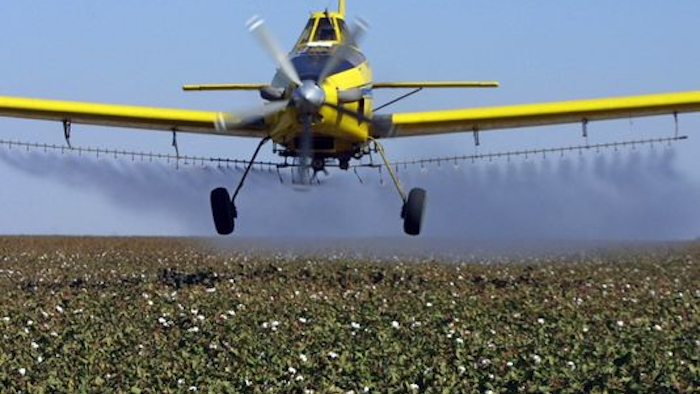 Federal regulators recently announced increased limits on the use of propoxur, a common insecticide, over its potential effects on human health.

Under the proposal from the Environmental Protection Agency, propoxur would be restricted in hospitals, food-handling establishments and other facilities where children may be present.

The EPA previously banned propoxur sprays in homes, schools and day care facilities in 2007 and restricted the insecticide in pet collars last year.

The agency said that implementing the newly proposed limits would leave "no remaining food uses, and no tolerances levels for propoxur."

The EPA said the use of propoxur and other carbamate insecticides fell by 70 percent between 1995 and 2013.

While near-normal production at the Renesas Naka plant is good news for the auto business, it won’t solve the industry’s shortage by itself.
Jun 2nd, 2021
Follow Us
Most Recent