Diet Pepsi With Aspartame May Not Totally Disappear

The artificial sweetener in Diet Pepsi is about to change, but fans of the old formula may still be able to get it. 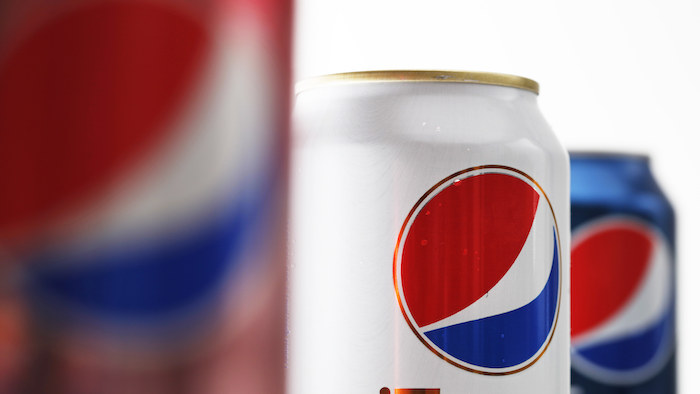 NEW YORK (AP) — The artificial sweetener in Diet Pepsi is about to change, but fans of the old formula may still be able to get it.

PepsiCo said earlier this year it would replace the aspartame in Diet Pepsi with sucralose, another artificial sweetener many know as Splenda, in response to customer feedback. That change is set to take place in the U.S. starting this summer.

But during a call to discuss its earnings Thursday, PepsiCo CEO Indra Nooyi said "for those consumers who still love Diet Pepsi with aspartame, we'll figure out how to make it available online."

A representative for PepsiCo declined to elaborate on Nooyi's comment.

Whether there's lingering demand for Diet Pepsi with aspartame remains to be seen. Seth Kaufman, vice president of Pepsi, has said that the reformulated drink might have a "slightly different mouthfeel," but that people will still be able to recognize the drink to be Diet Pepsi.

According to the industry tracker Beverage Digest, Diet Pepsi was the seventh most popular soda brand in the U.S. last year. Diet Coke was the third most popular soda, following regular Coke and regular Pepsi.

Both Diet Pepsi and Diet Coke have seen declining sales volume, however, with executives blaming concerns people have about aspartame. Coca-Cola Co., based in Atlanta, has said it has no plans to take out the aspartame in Diet Coke.

John Sicher, publisher of the industry tracker Beverage Digest, said making Diet Pepsi with aspartame online would be a smart move for PepsiCo.

"They can tell consumers, if you want the old one, we have it for you," he said.