Natural gas overtook coal as the top source of U.S. electric power generation for the first time ever earlier this spring, a milestone that has been in the making for years as the price of gas slides and new regulations make coal more risky for power generators. 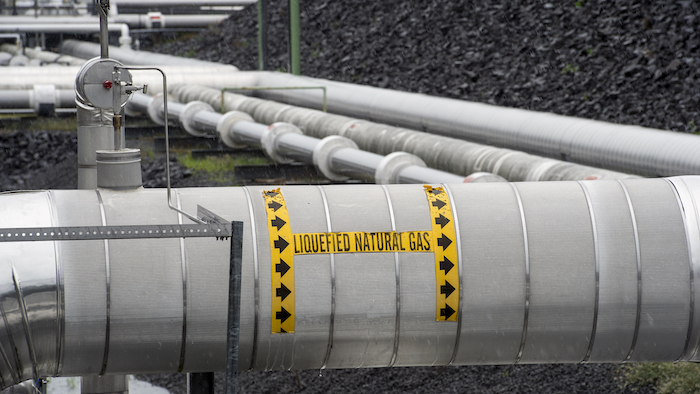 Natural gas overtook coal as the top source of U.S. electric power generation for the first time ever earlier this spring, a milestone that has been in the making for years as the price of gas slides and new regulations make coal more risky for power generators.

About 31 percent of electric power generation in April came from natural gas, and 30 percent from coal, according to a recently released report from the research company SNL Energy, which used data from the U.S. Energy Department. Nuclear power came in third at 20 percent.

A drilling boom that started in 2008 has boosted U.S. natural gas production by 30 percent and made the United States the world's biggest combined producer of oil and natural gas. Hydraulic fracturing has allowed energy companies to tap huge volumes of gas trapped deep underground in shale formations.

That has driven the price of natural gas sharply lower to levels about a third of what they were just 10 years ago.

At the same time, power companies have been installing more natural gas turbines at their plants as they make them more flexible and retiring some older coal-fired facilities. They have long switched between natural gas and coal, depending on commodity prices. However, new regulations that aim to restrict the emission of greenhouse gasses, and the risk that more are on the way, have added pressure to make the switch.

The burning of natural gas produces carbon dioxide and nitrogen oxides, but far less than coal.

Congressional Republicans have vowed to block the rule and some GOP governors have said their states will not comply.

These regulatory and price changes have begun to play out in usage data.

In April 2010, 44 percent of electric power generation came from coal and 22 percent from gas, according to SNL Energy.

The amount of coal and gas used will continue to vary depending on price.

The EIA said in a May report that it expects the level of coal-generated electricity to rebound as natural gas prices rise later this year and coal-fired plants return from spring maintenance. Overall, the EIA expects about 36 percent of total U.S. electricity generation to come from coal in 2015 and 31 percent to come from natural gas.