General Motors' faulty ignition switches were responsible for at least 124 deaths and 266 injuries, according to a fund set up to compensate the victims. 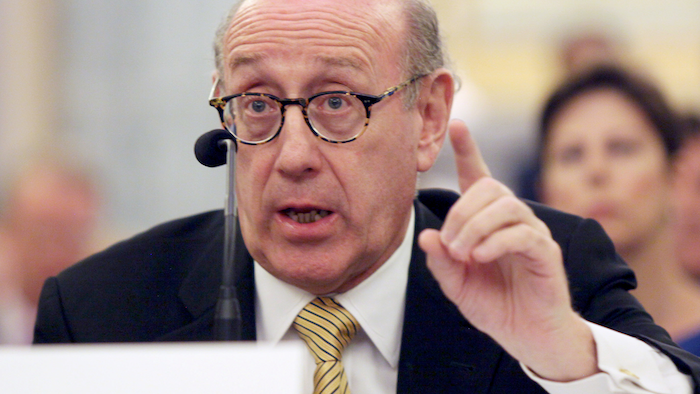 DETROIT (AP) — General Motors' faulty ignition switches were responsible for at least 124 deaths and 266 injuries, according to a fund set up to compensate the victims.

The fund, run by attorney Kenneth Feinberg, said Monday it has finished processing the 4,342 claims it received by the Jan. 31 deadline. Of those, 80 percent — or 3,499 — were deemed ineligible and 453 were deficient. Claimants could not appeal Feinberg's decision.

In the affected cars, the ignition switch can slip out of the "run" position, which causes the car to stall and disables the airbags.

Biros said the fund will still accept supporting documents from people with deficient claims until July 31. In some cases, she said, people claimed injuries but didn't include documentation of a hospital stay, which would affect the amount they are offered. In other cases, the fund is waiting for repair records, photos or other documents.

Twenty-four of the 453 deficient claims allege that the switches caused a death. The rest claim injuries.

As of March 31, GM had paid $200 million to settle claims filed with Feinberg. The company has said it expects to pay up to $600 million.