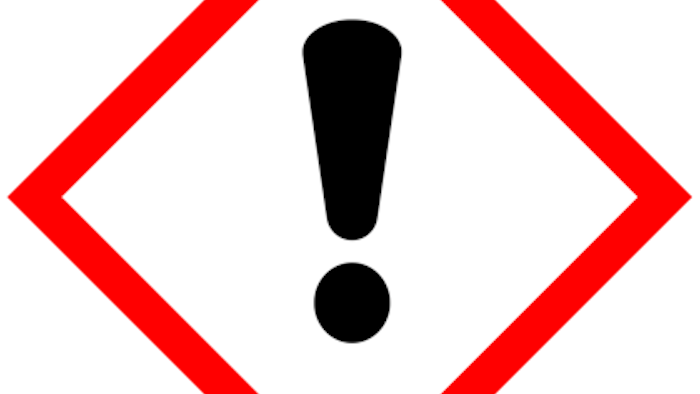 Read more: Taking the pain out of ERP implementation & expansion.