Listeria can cause fever, muscle aches and even death. 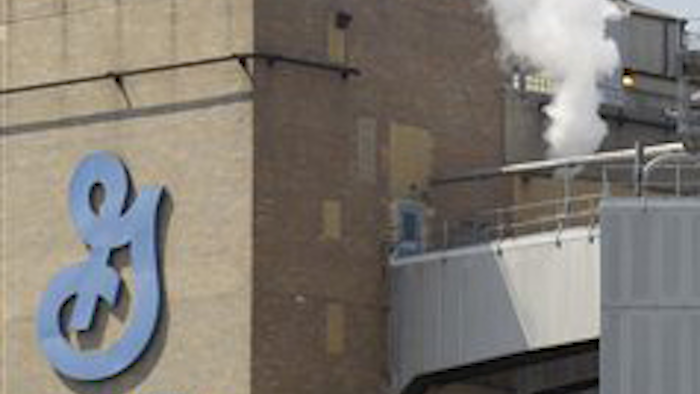 General Mills is recalling 60,000 bags of its Cascadian Farm frozen green beans after one package tested positive for listeria, the second time this year the company has found the bacteria in its green beans.

The Minneapolis-based food company says no illnesses have been reported in both cases. Listeria can cause fever, muscle aches and even death.

The recall announced Friday is for 16-ounce bags of Cascadian Farm green beans with a "Better If Used By" date of June 29, 2017. The bags were produced in June 2015.

In August, General Mills recalled 60,000 bags of Cascadian Farm green beans in 10-ounce packages. They were produced in March 2014 and had used-by dates in April 2016.