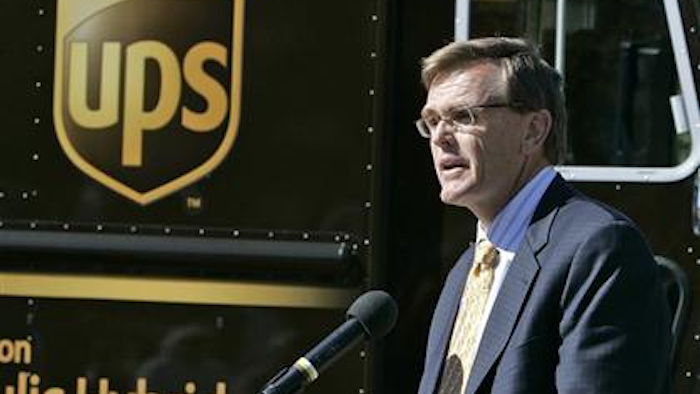 The governments were subsequently unable to claim refunds for the late deliveries.

The attorney general said that $1.2 million of the settlement would be returned to state and municipal government agencies in New York.

“Corporations that improperly profit at the expense of taxpayers will be held to account,” Schneiderman said.

The allegations surfaced due to a lawsuit filed by former UPS employee Robert Fulk, who will also receive a portion of the settlement under New York's laws governing whistleblowers.

UPS responded that the company remains in good standing with its government customers and took steps to resolve the issues once they came to light.