Foxconn Technology Group plans to invest in a $30 million recycling system that will significantly reduce the amount of water it has to draw from Lake Michigan for its proposed manufacturing complex in southeast Wisconsin. 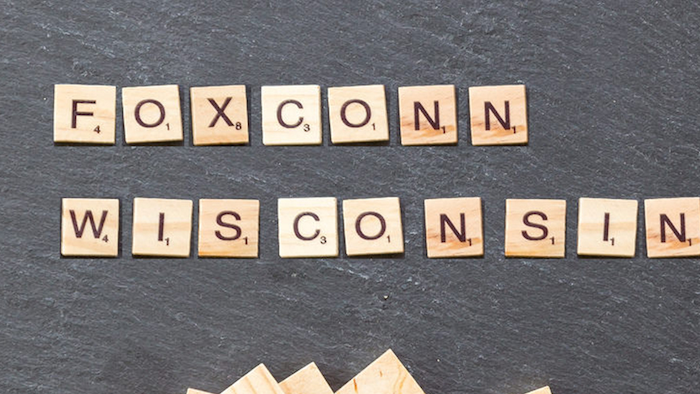 MILWAUKEE — Foxconn Technology Group plans to invest in a $30 million recycling system that will significantly reduce the amount of water it has to draw from Lake Michigan for its proposed manufacturing complex in southeast Wisconsin, the company said Tuesday.

Taiwan-based Foxconn announced that the "zero liquid discharge" system will virtually eliminate the return of manufacturing wastewater into the nearby lake.

Foxconn said in an emailed statement that the recycling system is expected to reduce water intake by more than 3.5 million gallons (13.25 million liters) per day. It said the system will eliminate manufacturing process wastewater by distilling it. The water can then be recycled, recovered and reused.

Foxconn has a similar system at its facility in Sakai, Japan.

The Wisconsin Department of Natural Resources in April approved a request from the city of Racine to draw 7 million gallons (26.5 million liters) of water a day from the lake to serve the $10 billion complex. The city's application estimated plant operations and evaporation would consume about 2.7 million gallons (10.2 million liters) daily and the rest would be returned to the lake.

The department has granted a hearing on the challenge.