An appeal by the nation's largest public utility says a federal judge abused his discretion by ordering a massive coal ash cleanup at a Tennessee power plant. 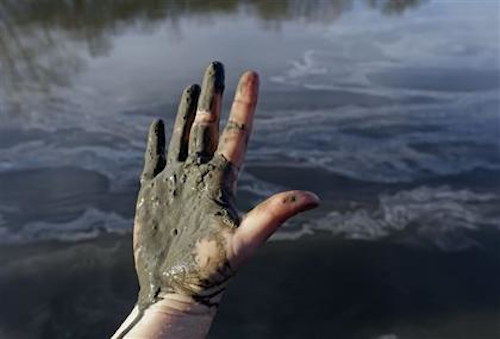 NASHVILLE, TN — An appeal by the nation's largest public utility says a federal judge abused his discretion by ordering a massive coal ash cleanup at a Tennessee power plant.

The Tennessee Valley Authority argues the Clean Water Act shouldn't have been applied in the case over the Gallatin Fossil Plant, and says there's little evidence of harm done.

In August, a federal judge ordered the ash excavated and removed, saying it's leaking pollutants into the Cumberland River.

The federal utility says it's taking steps to comply while it appeals.