Linn Energy is building a natural gas compression plant in the middle of Tuttle and there isn't much city manager Tim Young can do to regulate it. 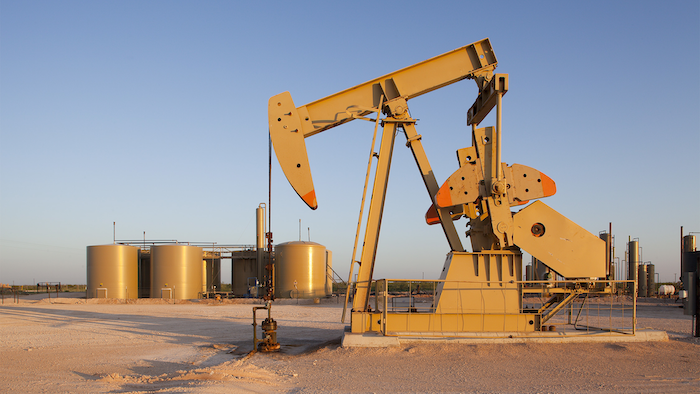 TUTTLE, Okla. (AP) — Linn Energy is building a natural gas compression plant in the middle of Tuttle and there isn't much city manager Tim Young can do to regulate it. The new construction project provides a boost to local businesses, but oil development in general puts a strain on the city, Young said.

A 2015 state law prevents municipalities from effectively banning an operator's ability to drill or construct processing plants within city limits. Since drilling began in Tuttle in July 2015, Young has fielded residents' concerns about noise from operations and about heavy truck traffic.

"I tell residents the city of Tuttle cannot tell an oil and gas company where to drill, so it's best to work with the company and work within the existing statutes," he said. "That leaves us with little ability to regulate the industry."

The Journal Record reports that the company has been responsive to the city and its residents' noise and traffic concerns, Young said. If he had an option, he said the city would have rejected the planned site for the gas processing plant, in the city's geographic center. Though the area is still relatively undeveloped, the plant is across the street from a new park and near homes valued around $250,000.

Linn Energy's new natural gas compression plant will eventually process about 60 million cubic feet per day. It is among three under construction in the Sooner State.

There are about 89 similar facilities operating, with five temporarily closed, according to the Oklahoma Department of Environmental Quality. The agency issues air quality permits for oil and gas processing facilities. Linn Energy's plant was not included in a July records request DEQ provided to The Journal Record.

However, demand for natural gas infrastructure is expected to grow as oil and gas companies drill in the state's two hottest plays, the SCOOP and the STACK.

"This infrastructure is a necessary component to move the gas to market, which includes larger pipelines, more compression facilities and tie-ins to interstate gas pipelines," Agee said. 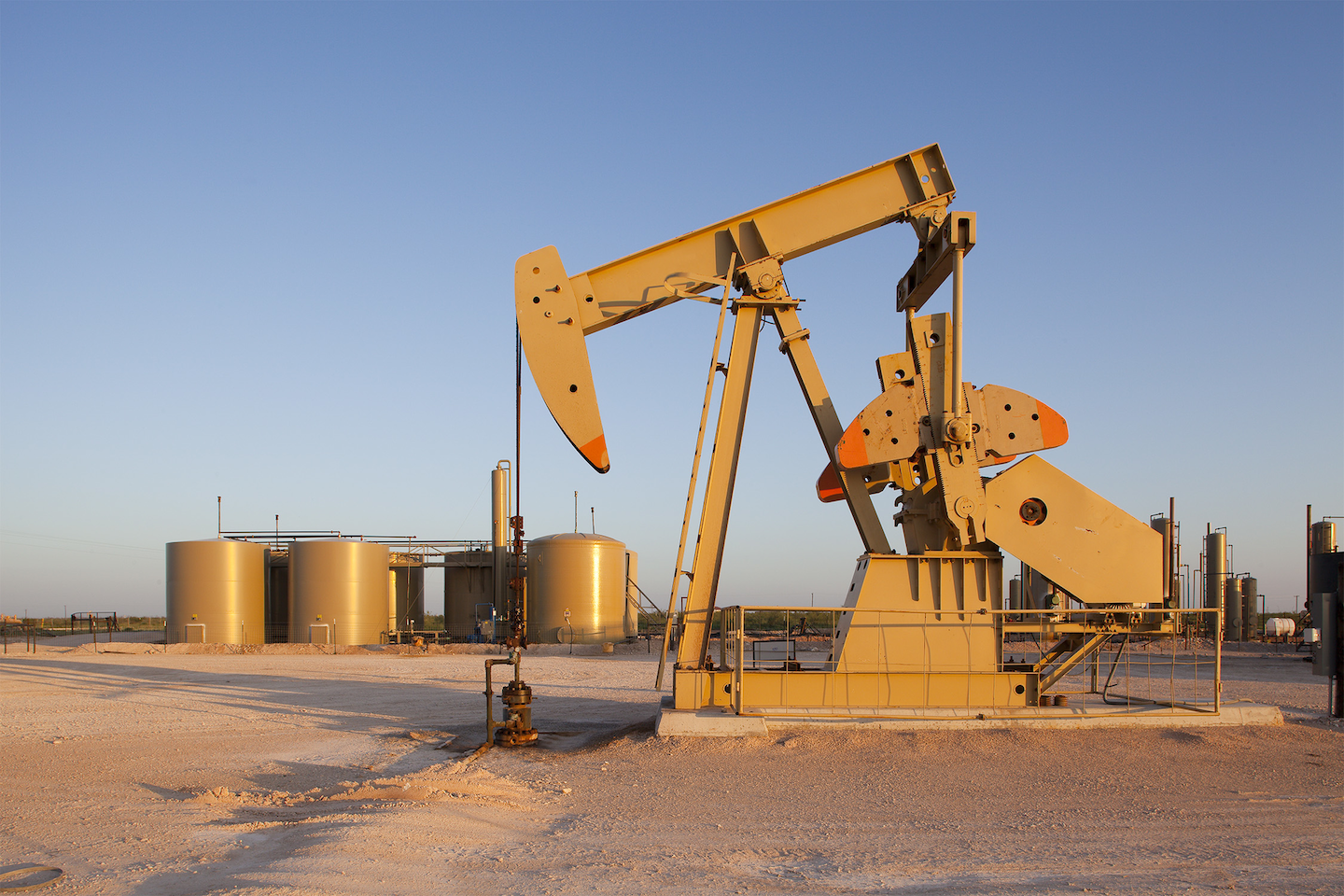 Enable Midstream Partners LP completed expansion on its Bradley II Plant on July 11. The plant can process 200 million cubic feet per day and was built to serve customers drilling in the SCOOP and the STACK plays.

Houston-based ARM Energy completed the first phase of a 60-million-cubic-feet-per-day compression plant in Kingfisher on July 11. The company's second phase will process 200 million more cubic feet per day. The project is designed to serve customers in the STACK play.

Linn Energy spokesman Clay Jeansonne said there is very little natural gas infrastructure in the Tuttle area, which is one reason the company is building the new plant. The driller leased about 30,000 acres of land and hasn't aggressively developed it yet. It has drilled two wells in the region, which overlap between the SCOOP and STACK plays.

"The SCOOP/STACK play is one of the most important plays for the company and we expect to spend a significant amount of capital there," Jeansonne said.

Oil and gas drilling increased truck traffic and created more wear and tear on local roads and bridges. Young estimated about $700,000 worth of damage has been done to Tuttle's roads since drilling began last July. It costs about $350,000 to repair 1 mile and there hasn't yet been enough sales taxes to offset those costs, he said.

Young said Linn Energy has been an excellent corporate citizen. The company agreed to build a berm around the entire compression facility and will plant trees around the berm to create a visual obstruction. It also agreed to use mufflers on the compressor engines to minimize the noise. Young said the company told him its goal is to produce less noise than an adjacent DCP Midstream plant.

Young said he's looking to two Texas cities' rules for guiding future oil and gas development. He said he hopes to require that new wells include sound-barrier walls during drilling.

He said he sees both the benefits and constraints from the drilling and related infrastructure construction.

"Despite bust levels elsewhere, Tuttle seems to be the hot spot for activities," Young said. "Even though we're failing to see direct sales taxes for the government's benefit, it's great to have extra people in town, at restaurants."