Two workers injured in a power plant explosion that killed six other people in 2010 cannot sue a contractor for negligence, the state Supreme Court ruled Wednesday. 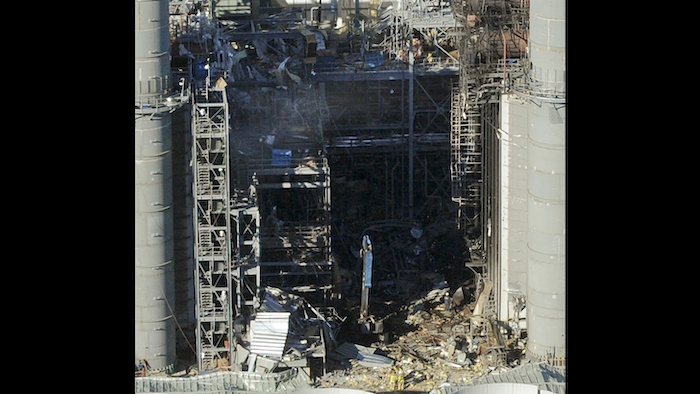 Justices issued a 6-1 decision saying O&G Industries of Torrington is immune from the lawsuit under state law because the contractor bore the cost of workers' compensation benefits paid to the two employees, who worked for subcontractors. The ruling upheld a Superior Court judge's decision.

The Supreme Court rejected arguments by the workers, James Thompson and James McVay, that O&G Industries didn't actually bear the cost of the workers' compensation benefits. The workers claimed O&G Industries passed on the expense to subcontractors.

The explosion occurred during construction of the Kleen Energy power plant in Middletown. Six workers were killed and about 50 others were injured.

Authorities said crews were using natural gas at high pressure to clean out pipes and something sparked an explosion. The state later banned the "gas blow" practice.

James Healy and Joel Faxon, lawyers for Thompson and McVay, wrote in the appeal to the Supreme Court that O&G was negligent because the gas blows were performed in an unventilated space with potential ignition sources including welding and heating.

They also wrote that a finding in favor of O&G Industries would essentially overturn a 1988 amendment to state law designed to protect workers by increasing requirements for lawsuit immunity.

Federal regulators fined several companies more than $16 million for 371 safety and workplace violations, but those penalties were later greatly reduced in agreements the contractors reached with the federal government.

O&G Industries settled lawsuits by relatives of the dead workers for undisclosed sums.

Thompson suffered head, back, neck and leg injuries, according to the appeal. McVay had injuries to his head, neck, face, knee and ear, including hearing loss. They still feel the effects of their injuries, including post-traumatic stress disorder, the appeal says. In this Feb. 7, 2010 file photo, damage is visible at the Kleen Energy plant after an explosion in Middletown, Conn. Six people were killed in the blast. The state Supreme Court ruled Wednesday, July 27, 2016, that two workers injured in the explosion cannot sue the contractor for negligence because they already had received workers' compensation benefits. (AP Photo/Jessica Hill, File)
Latest in Operations